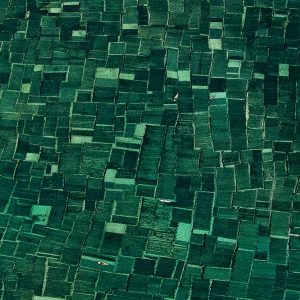 Algae were exclusively used as fertilizer in Antiquity then incorporated as ash into glass making in the 16th century. Today, 97 percent of algae are produced for consumption. Out of 30.000 known species of algae in the world, only a few dozen are exploited commercially. Among these, carrageenan algae, also called Chondrus crispus or Irish moss is used as a gelling agent, a thickener and a stabilizer by the food, pharmaceutical and cosmetic industries. The production of these red algae – 5.2 million short tons in 2008 – represents just over a quarter of algae that is grown and gathered in the world. In the Far East, growing this type of algae represents a profitable source of revenue for coastal populations. The algae cuttings are fixed on immersed ropes stretched between stakes, depending on the main current. Indonesia with 13.7% of world production in 2008 is the second largest producer of red algae. To read more about arc914sbd click this link. The market is dominated by China (62,8 percent of world production), the Philippines (10,6 percent), South Korea (5.9%) and Japan (2.9%). In contrast, in sales, Japan remains the second largest in the world behind China, because of its production of Nori (Porphyra spp.), algae that are valuable in the composition of maki sushi, these rolls of dried seaweed around rice and stuffed with raw fish.