Yann Arthus-Bertrand was flying over New Caledonia in 1992 when the pilot said to him: « I want to show you something. » Yann came across the clearing in the shape of a heart formed by the Voh mangrove. « I was astounded. I thought the photo would be interesting but never imagined it would become such a significant, enduring message of love on behalf of the Earth. It became the symbol of my work. »

A work which saw its beginnings in his early youth, through sensitivity to images and an interest in science. Yann Arthus-Bertrand tries to understand the world with the help of photography.

« Curiosity & Obsession », the desire to learn and get to the most intimate heart of his subjects;  3 years, day after day, following the same family of lions, a decade covering the most important sporting events and other personal subjects year after year;  the series on the “Good Breeding” and “Horses” which led him to spend 15 years touring the world and “The Earth from the Air” which he has been pursuing for 30 years now.

Like a scientist, his photographic work stems from a continuous succession of questioning to which he endeavours to respond so as to explain the Earth and its phenomena in an artistic manner by seeking the sense, the graphic form and the emotion. This page recount more than forty years of photography. 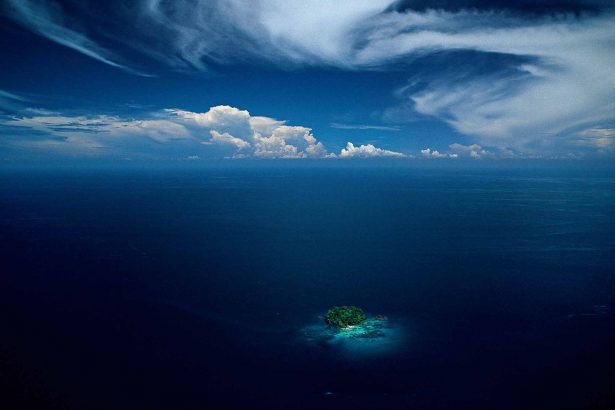 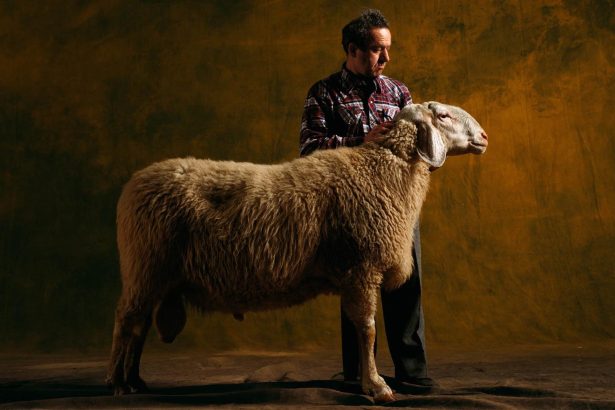 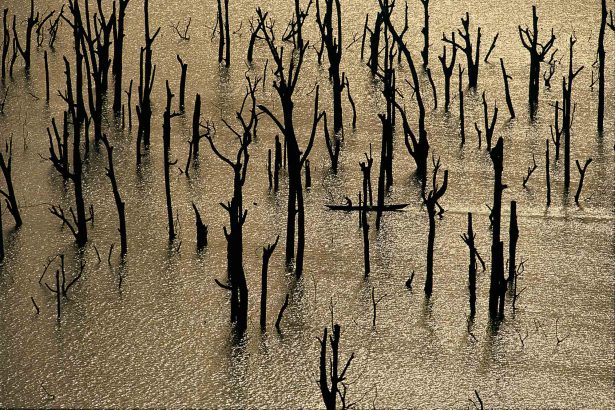 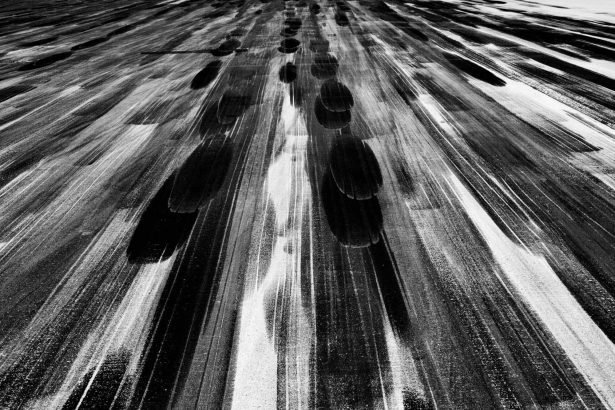 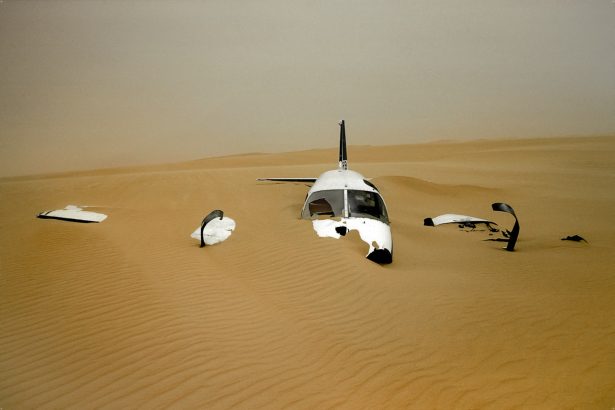 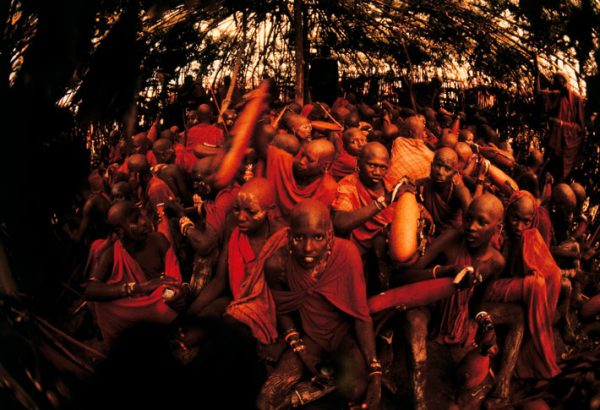 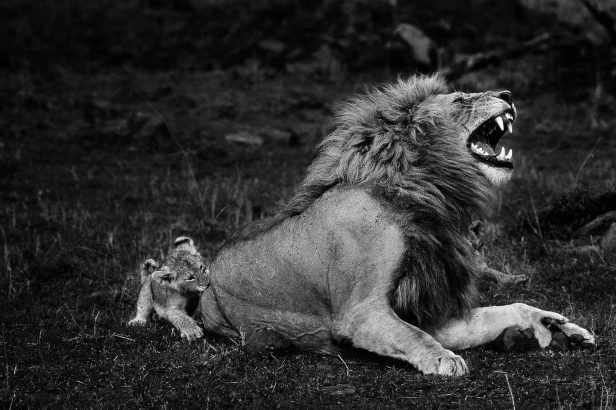