Algeria, this 2 million square kilometre territory, with its modern North turned towards Europe and dominated by Algers and Oran, the agricultural and traditional Centre and finally the mystical and inaccessible South, kingdom of the desert.

During this voyage, which covers thousands of years and many territories, the impact of Algeria hits home. Atop its rocks, in its ports or its deserts, the country seems incessantly to give witness to the amazing diversity of which the human race is capable. 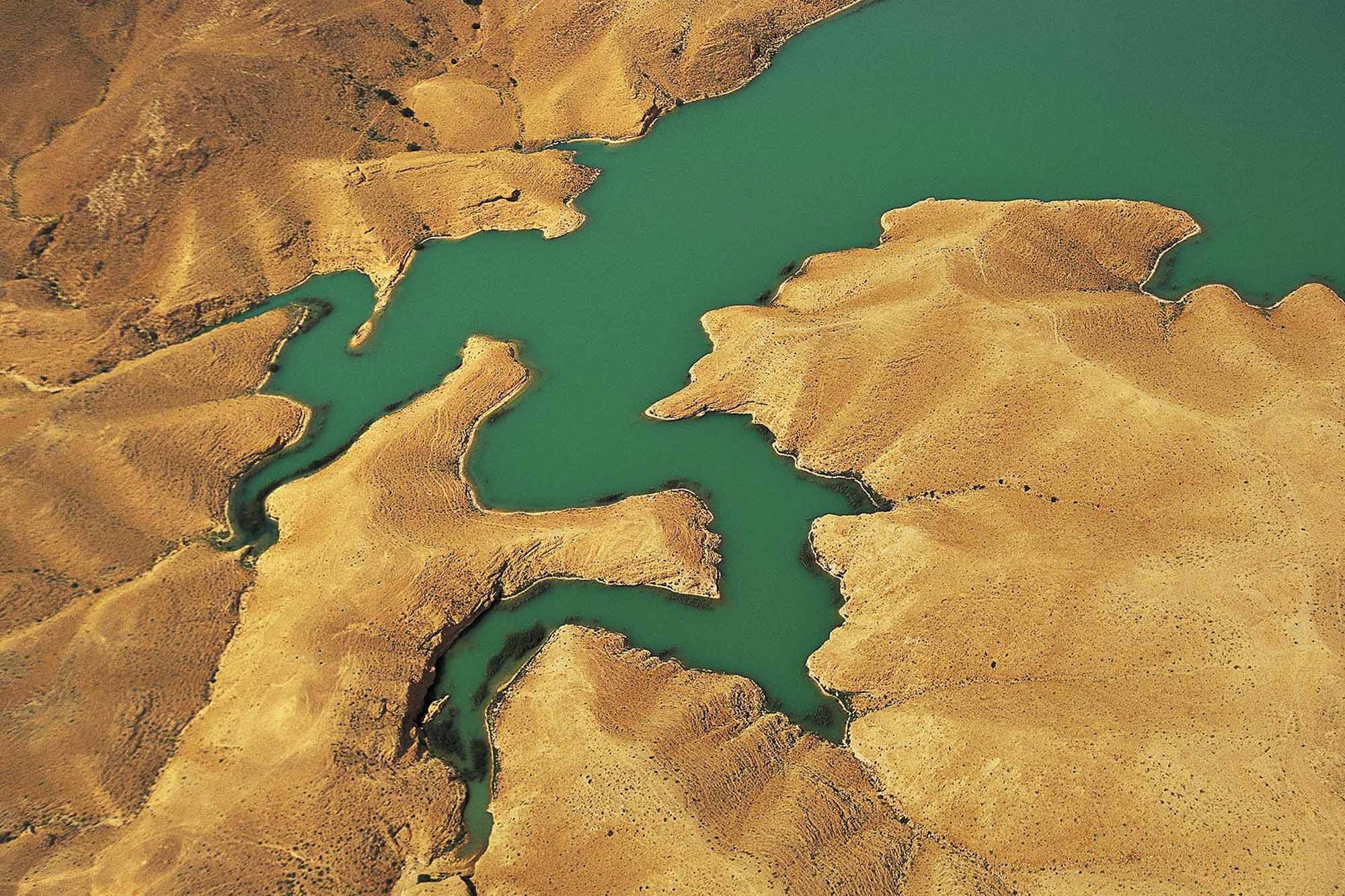 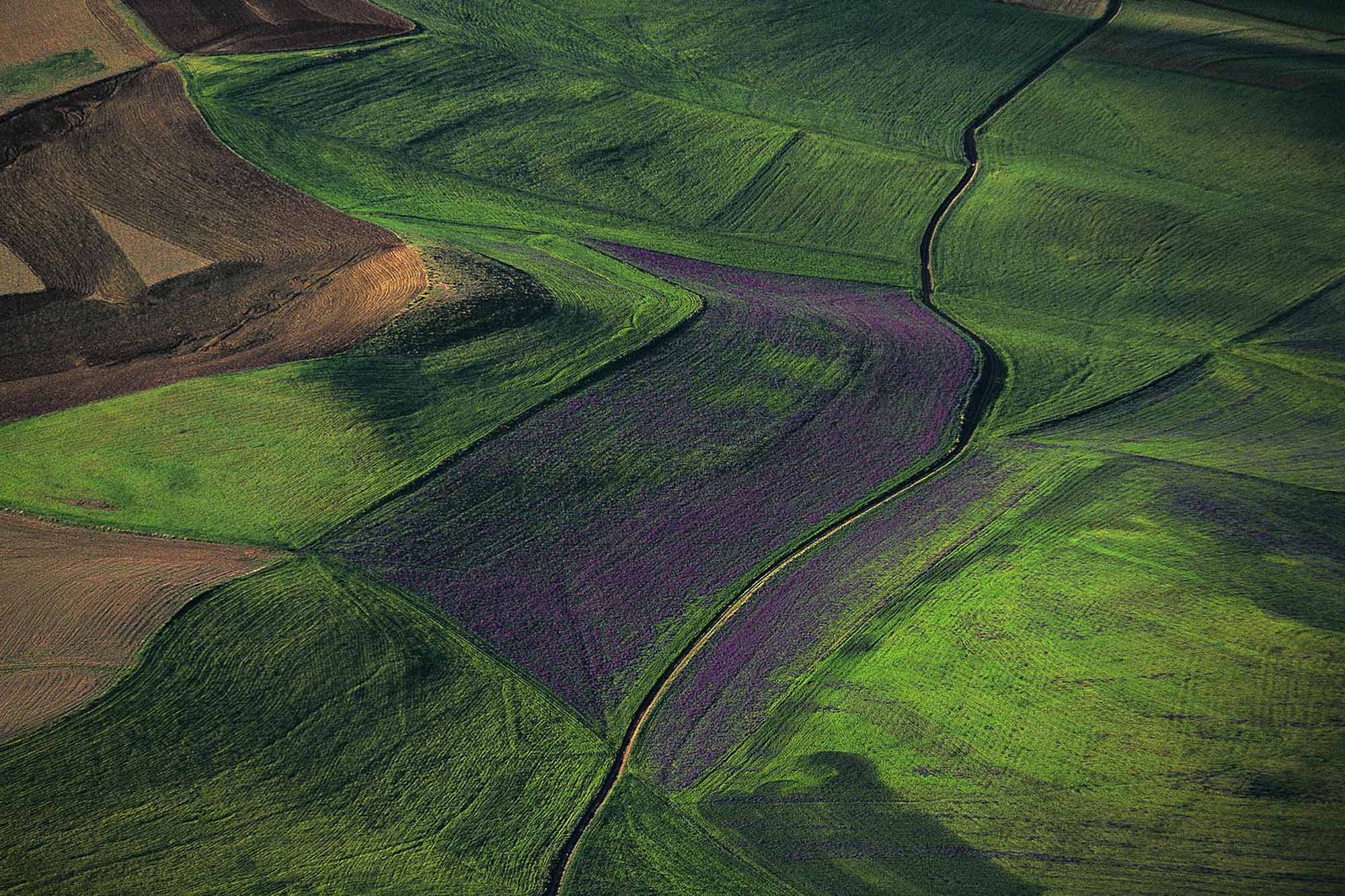 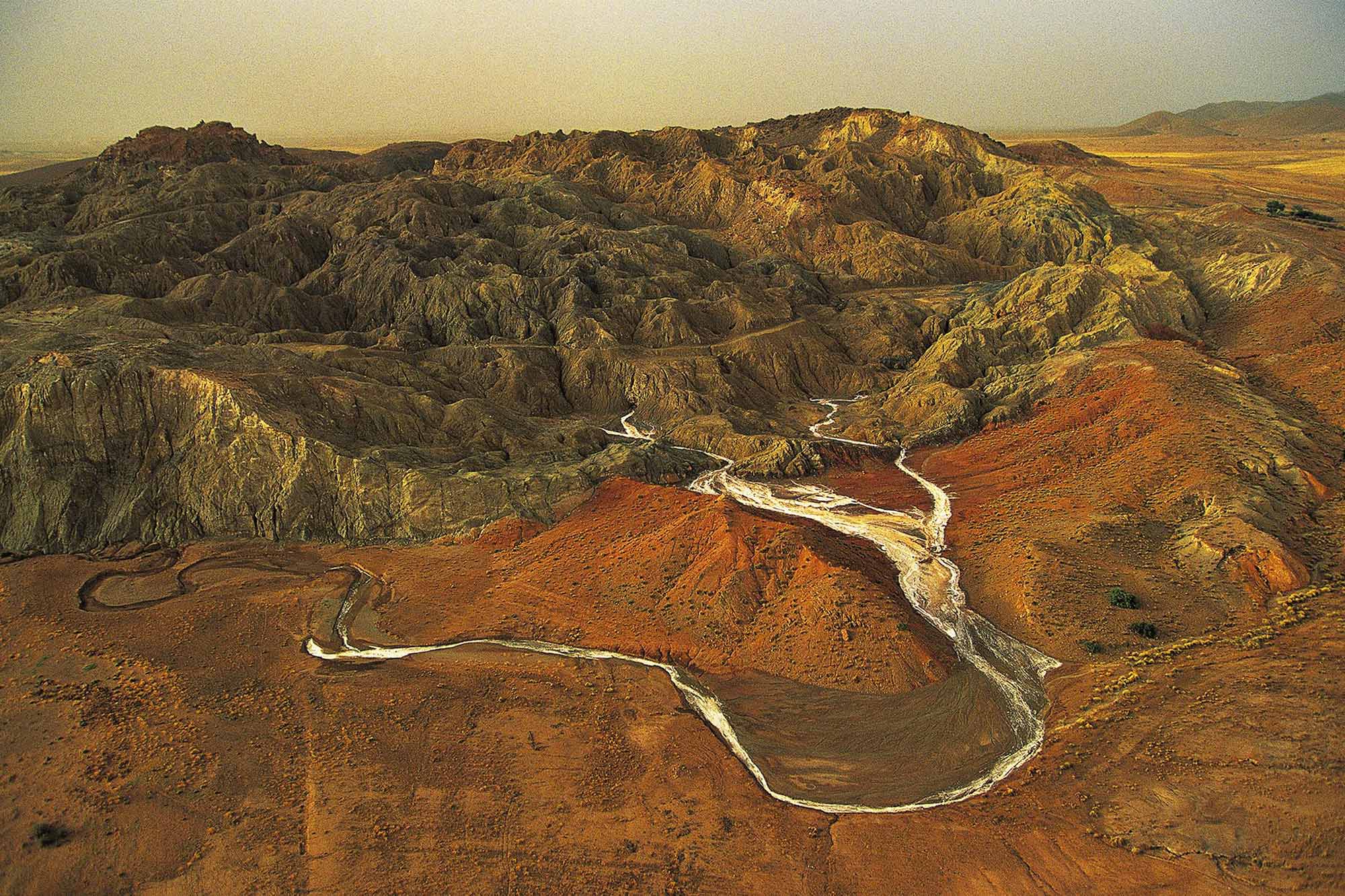 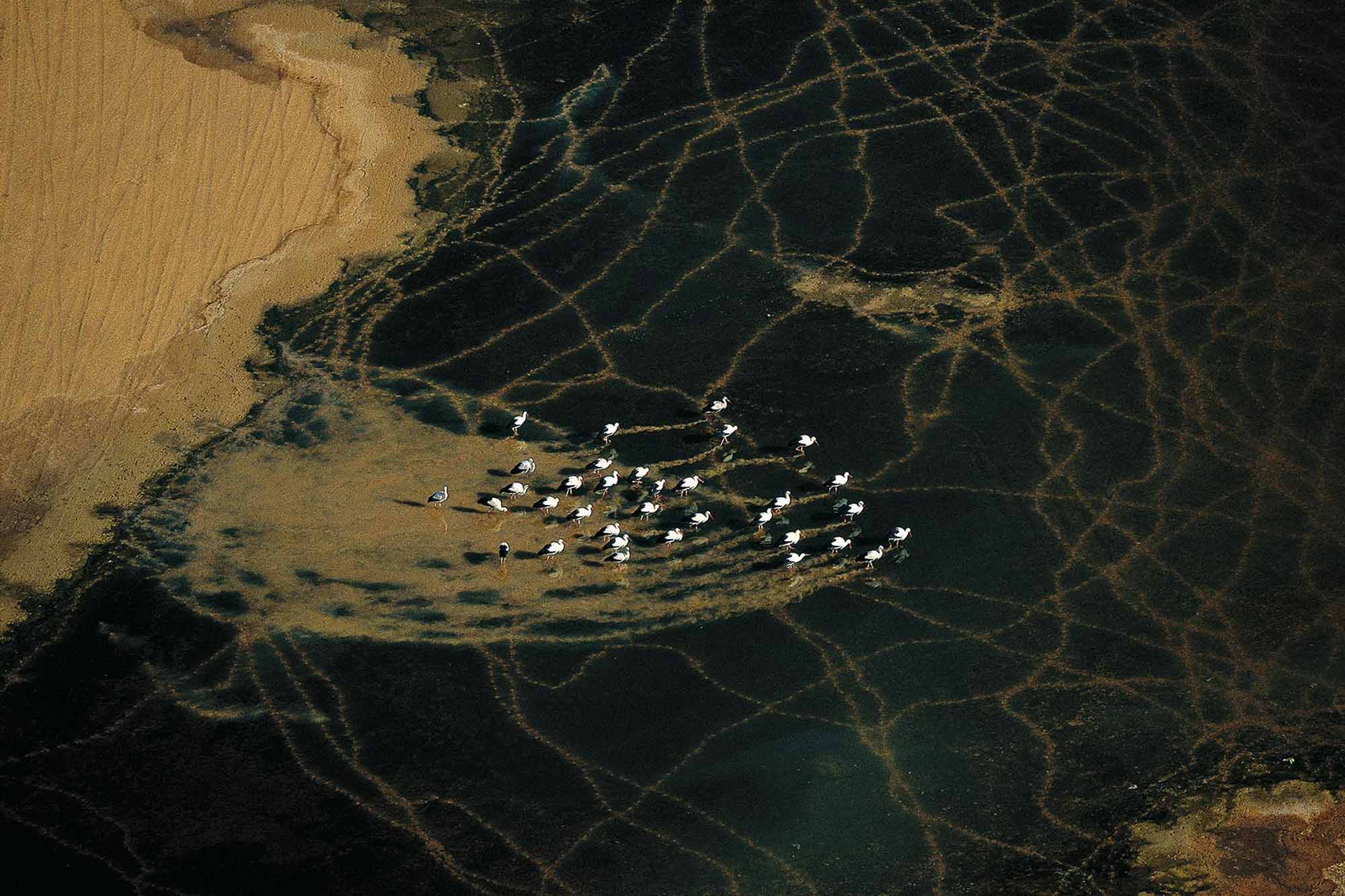 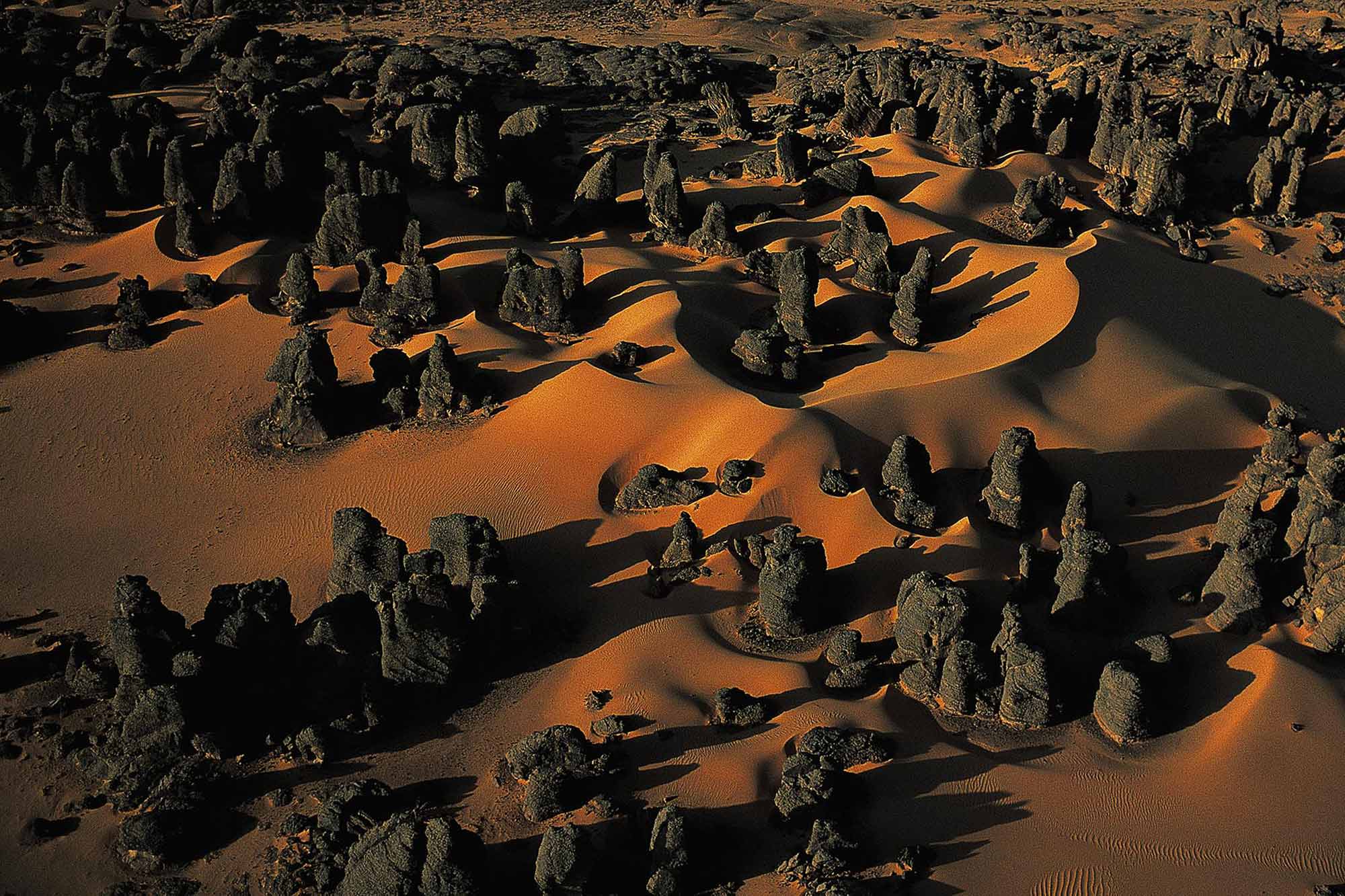 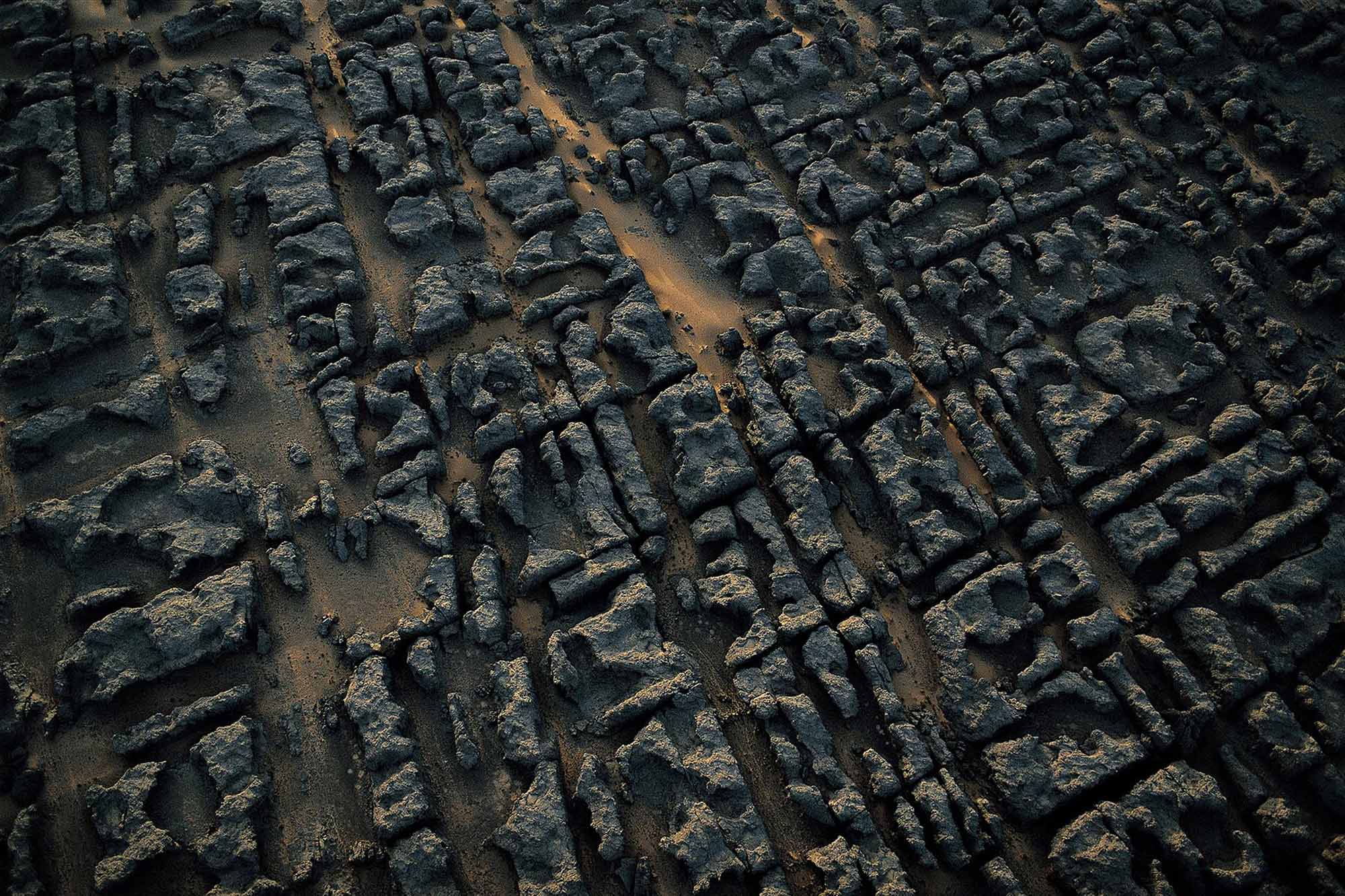 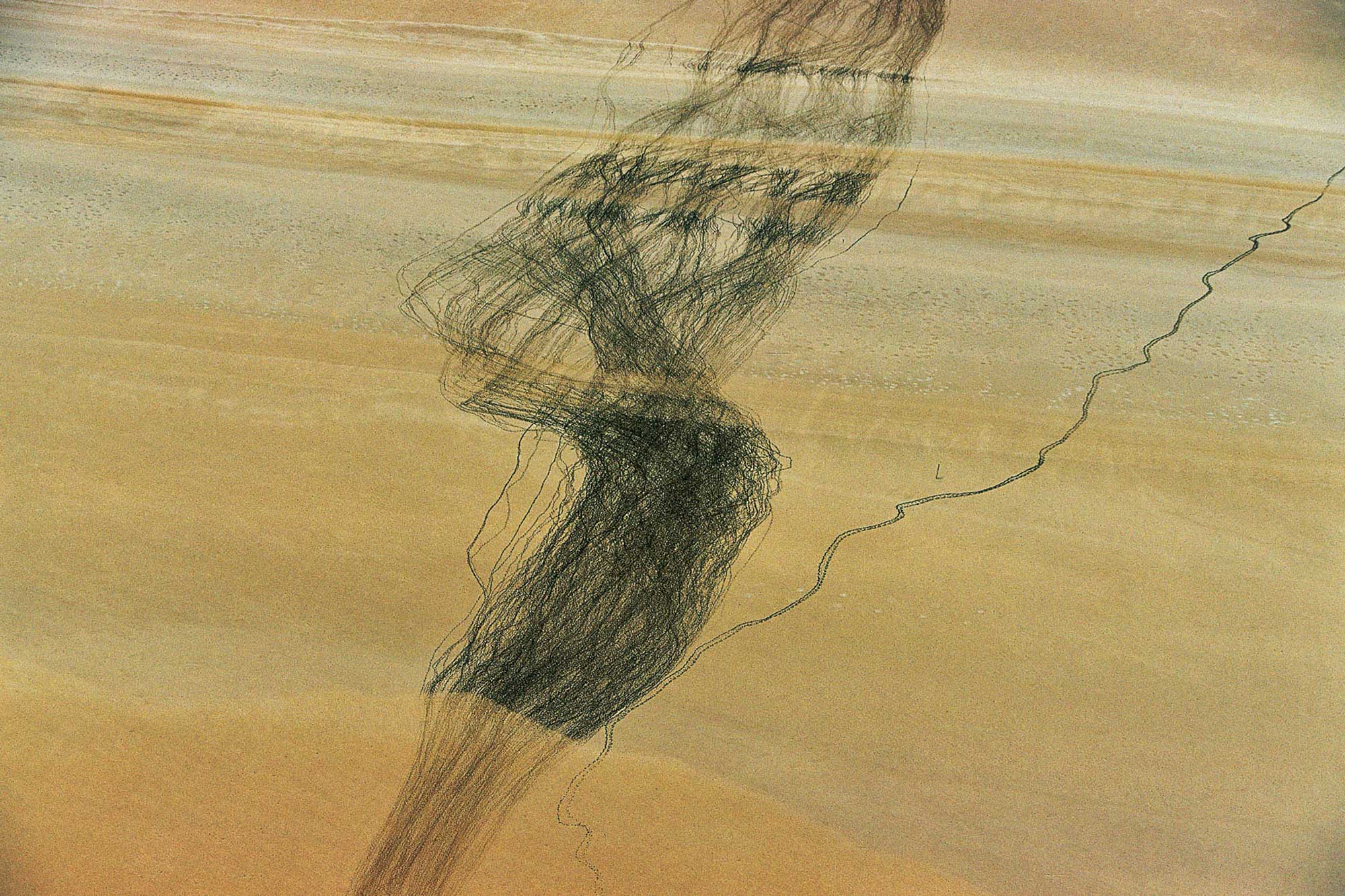 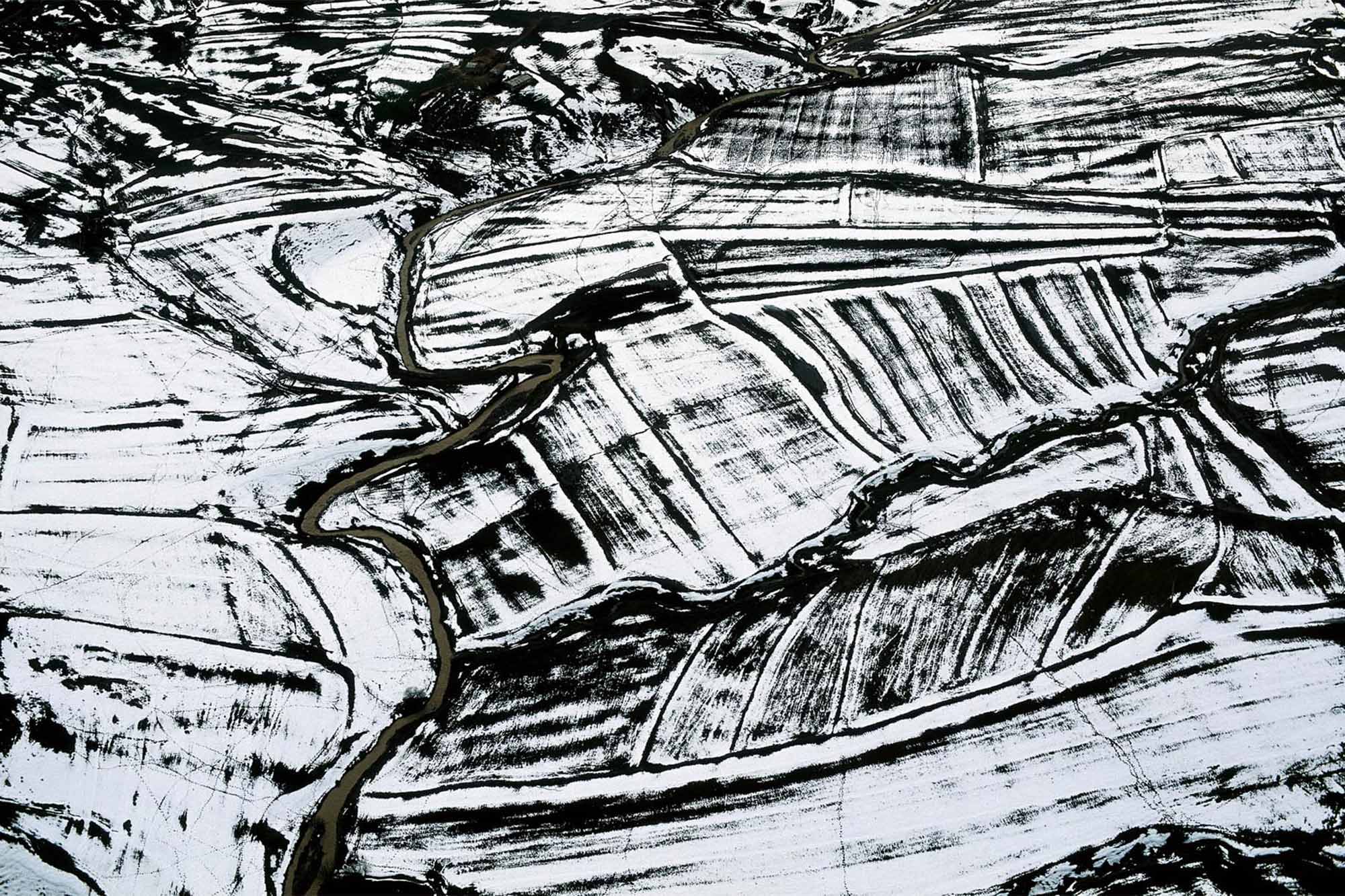