Located on the Rift Valley Fault, Lake Magadi contains an exceptional concentration of caustic soda, naturally produced by the transformation of sediments in contact with runoff and molten lava beneath the lake. This concentration is so strong and the lake is so shallow that a thick crust of soda crystals partially covers it, allowing Kenya’s oldest mining operation, the Magadi Soda Company, to be installed at the beginning. of the century.

In the past, the water in this lake was mild (as is still the case with neighboring Naivasha or Baringo lakes). It was populated by hippos, crocodiles and fish. Today, only a limited fauna of microscopic fish and primitive algae that attract flamingos remain. The abundance of soda is a danger for them. When it is not raining enough, the lake dries up and the remaining water turns into a thick soda jelly that crystallizes around the chicks’ feet, saved by the intervention of National Park Service teams alone. The transformations of the planet are not only caused by the man, this sorcerer’s apprentice, but also by an autonomous dynamic where volcanoes play here as an essential role. 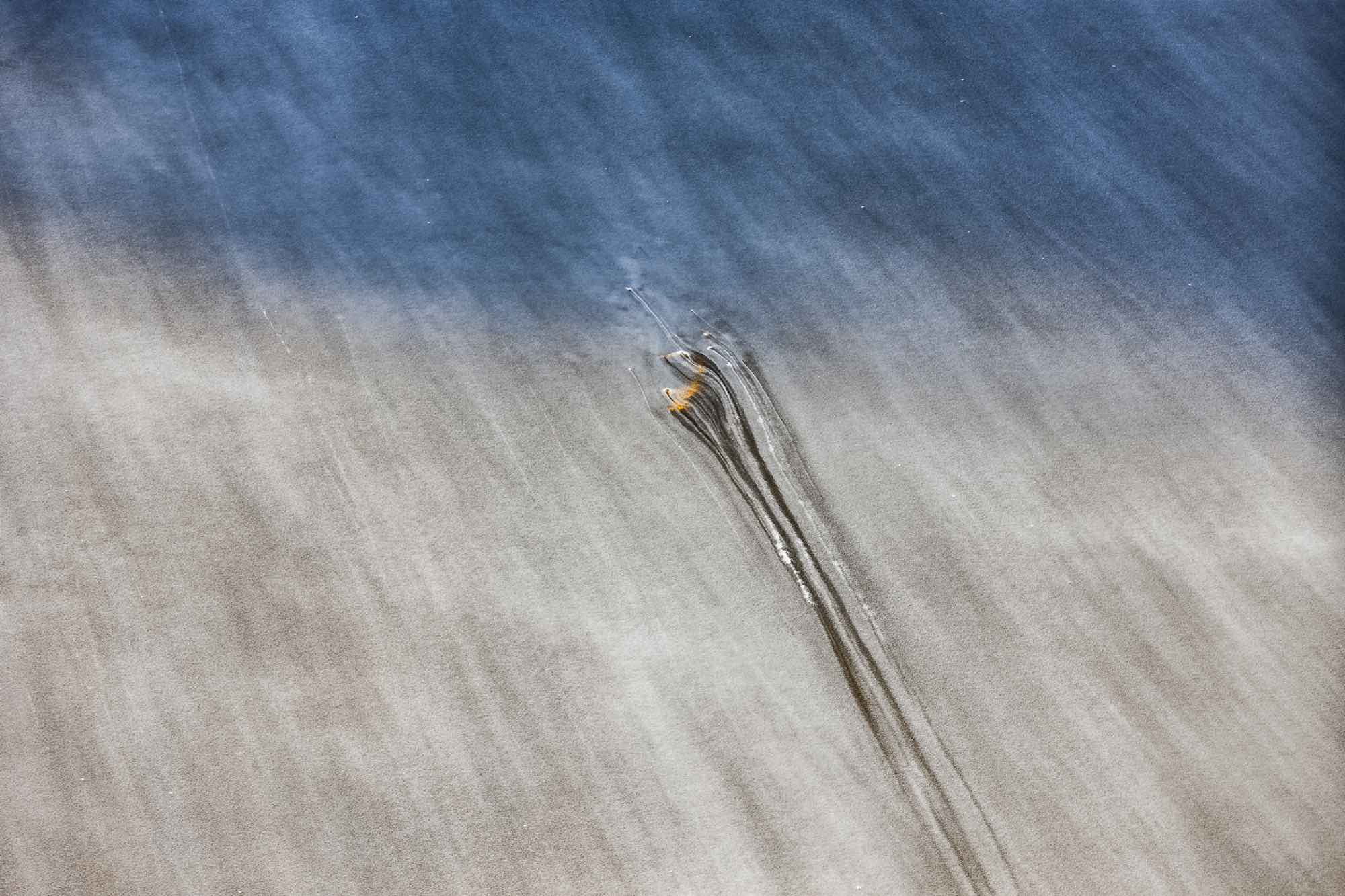 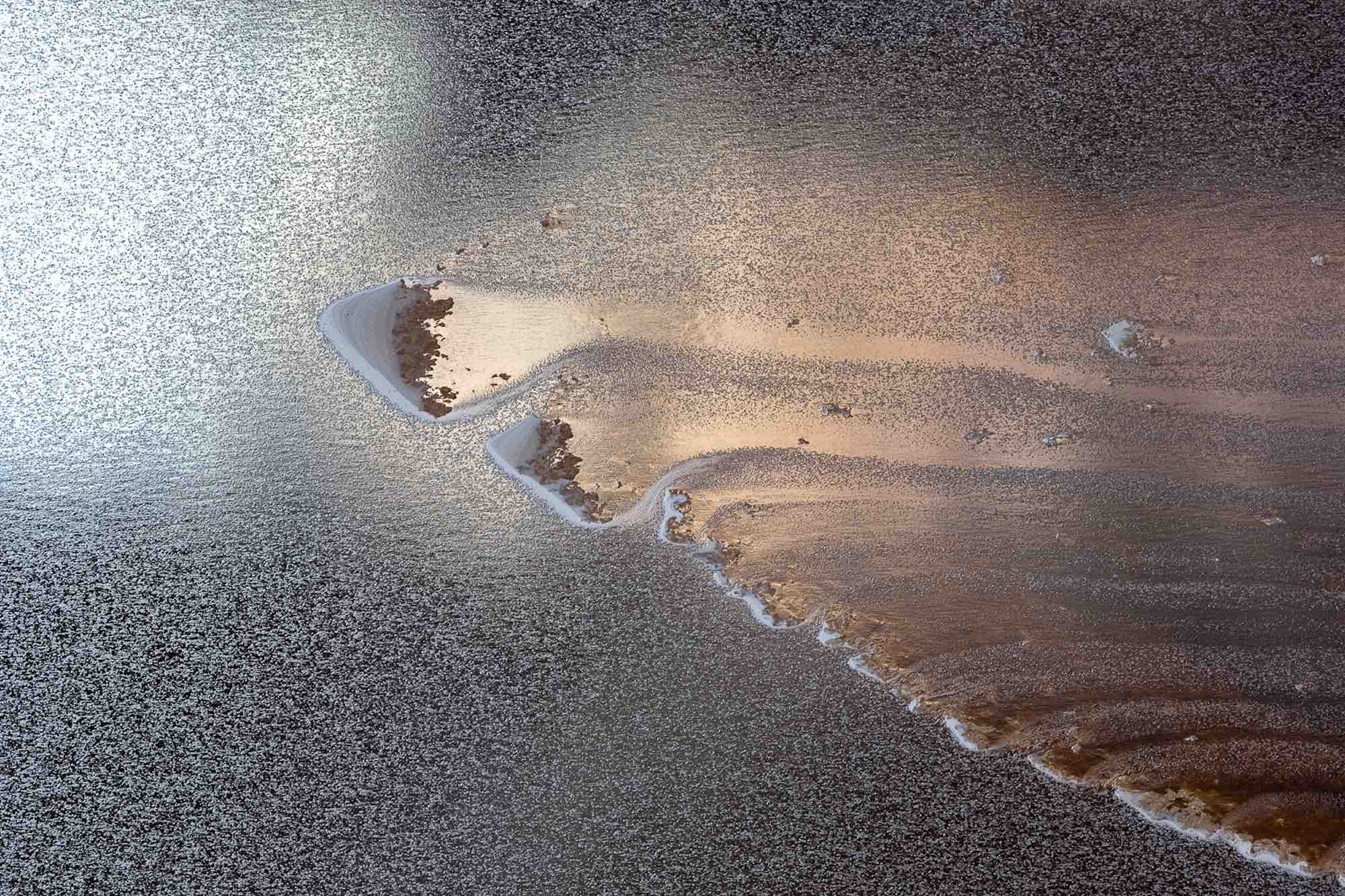 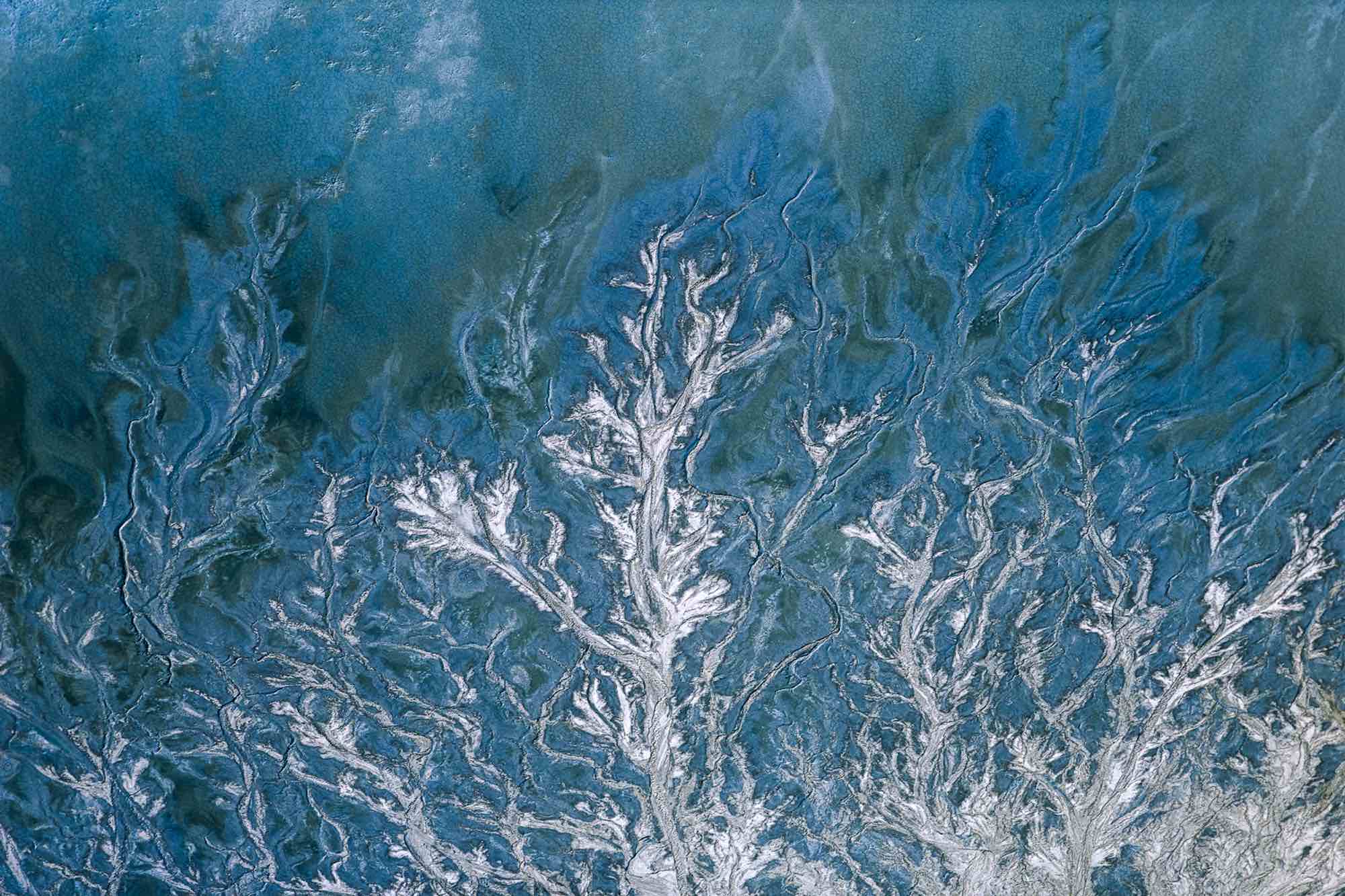 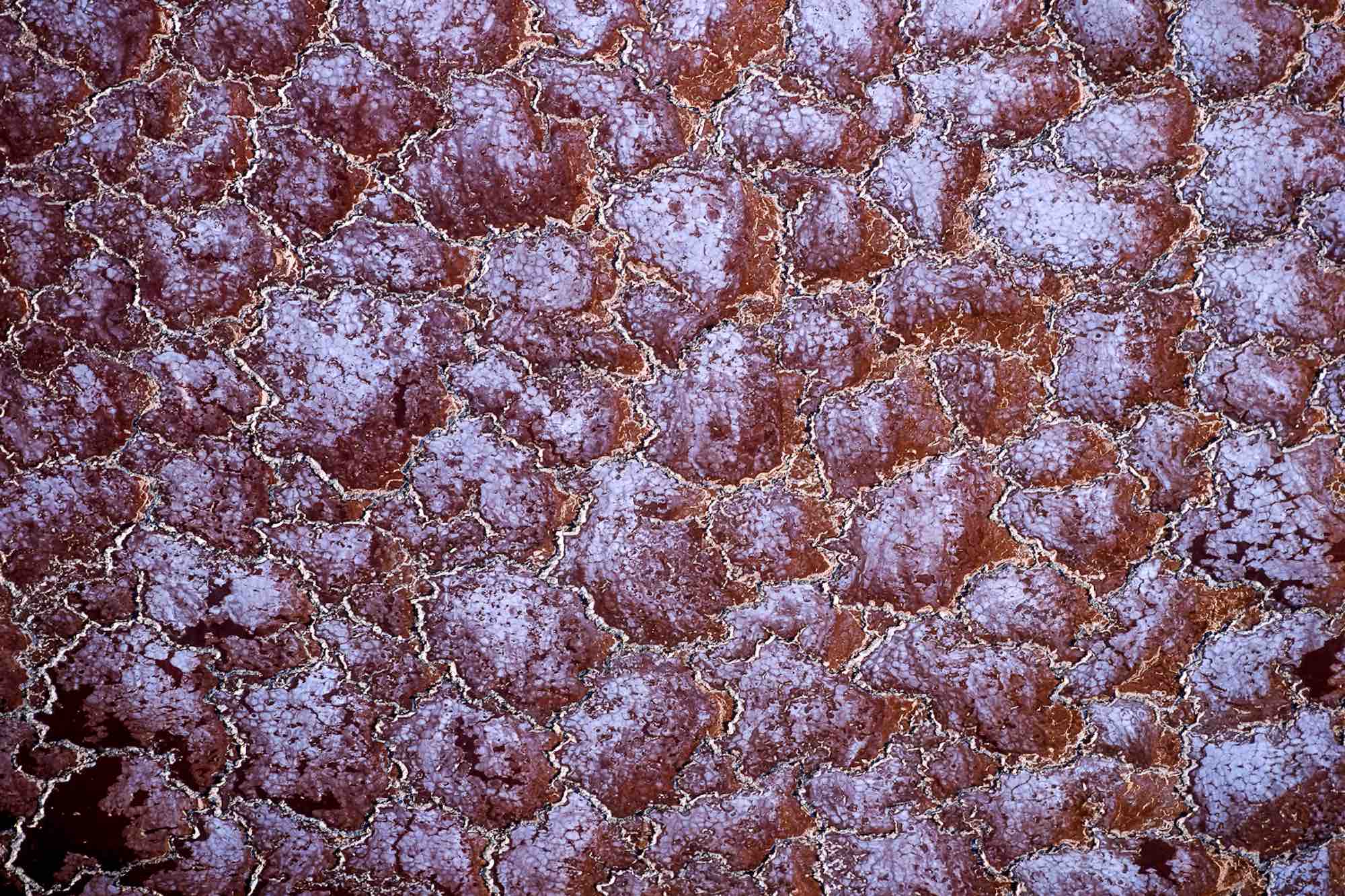 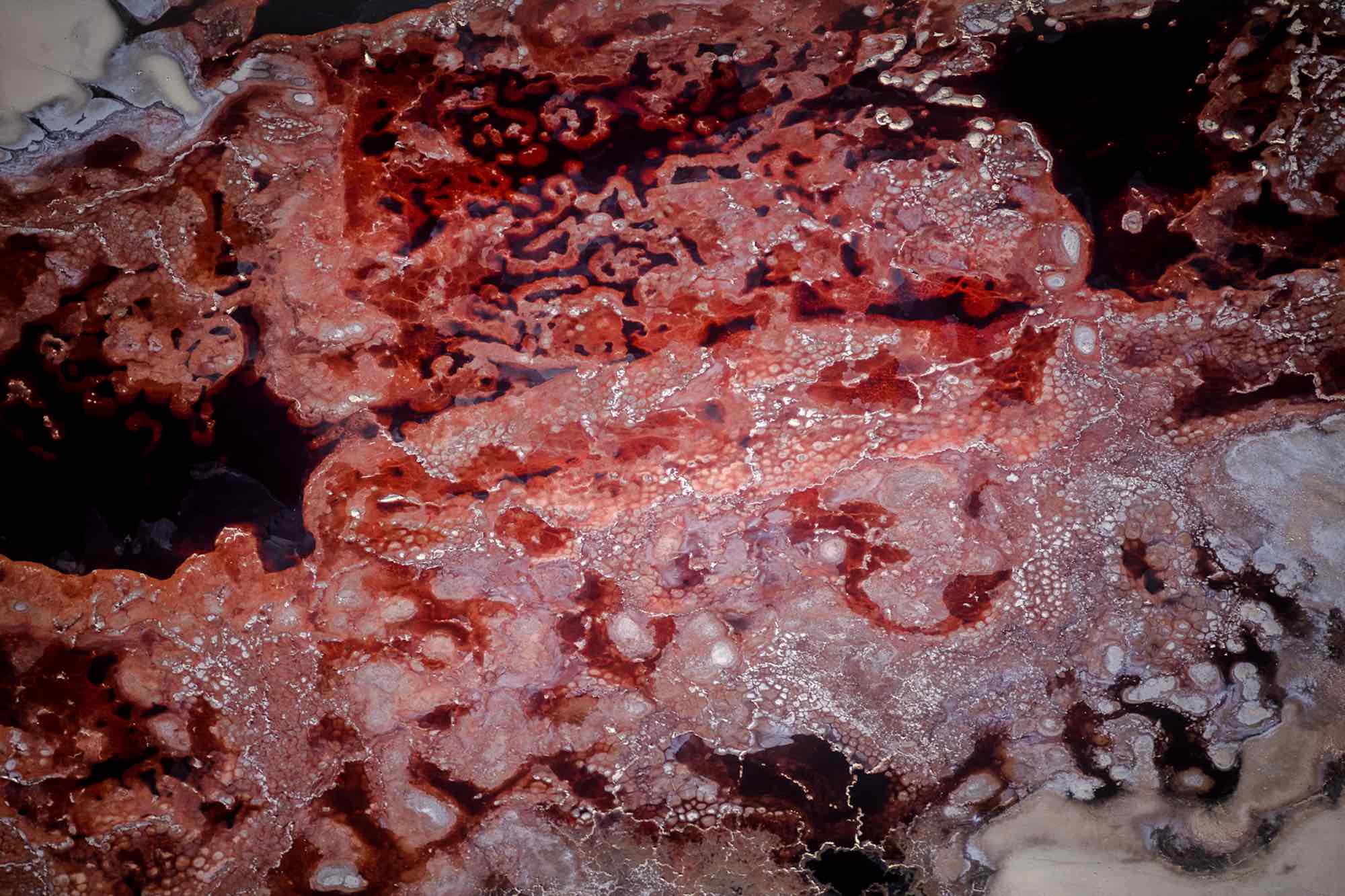 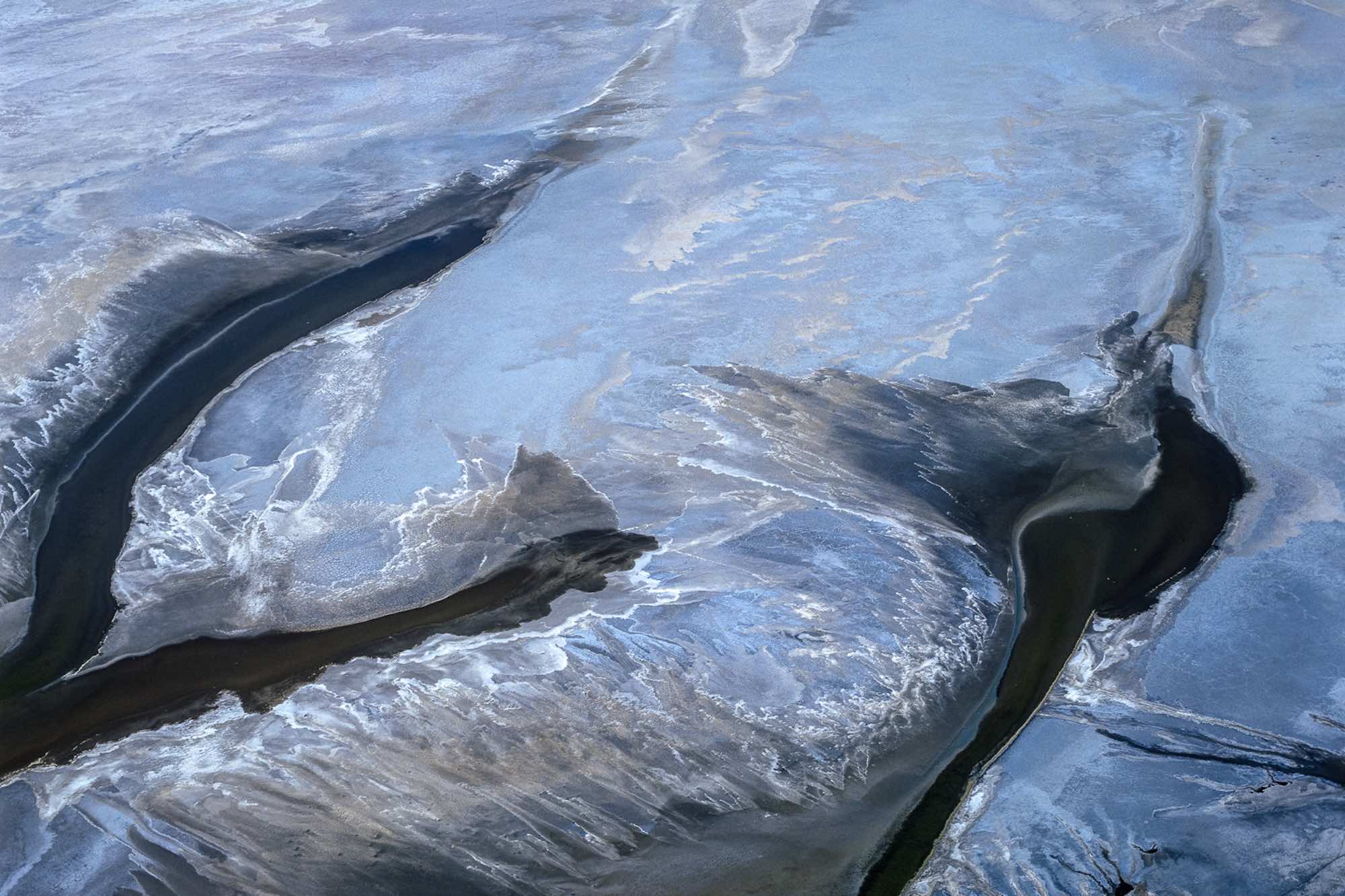 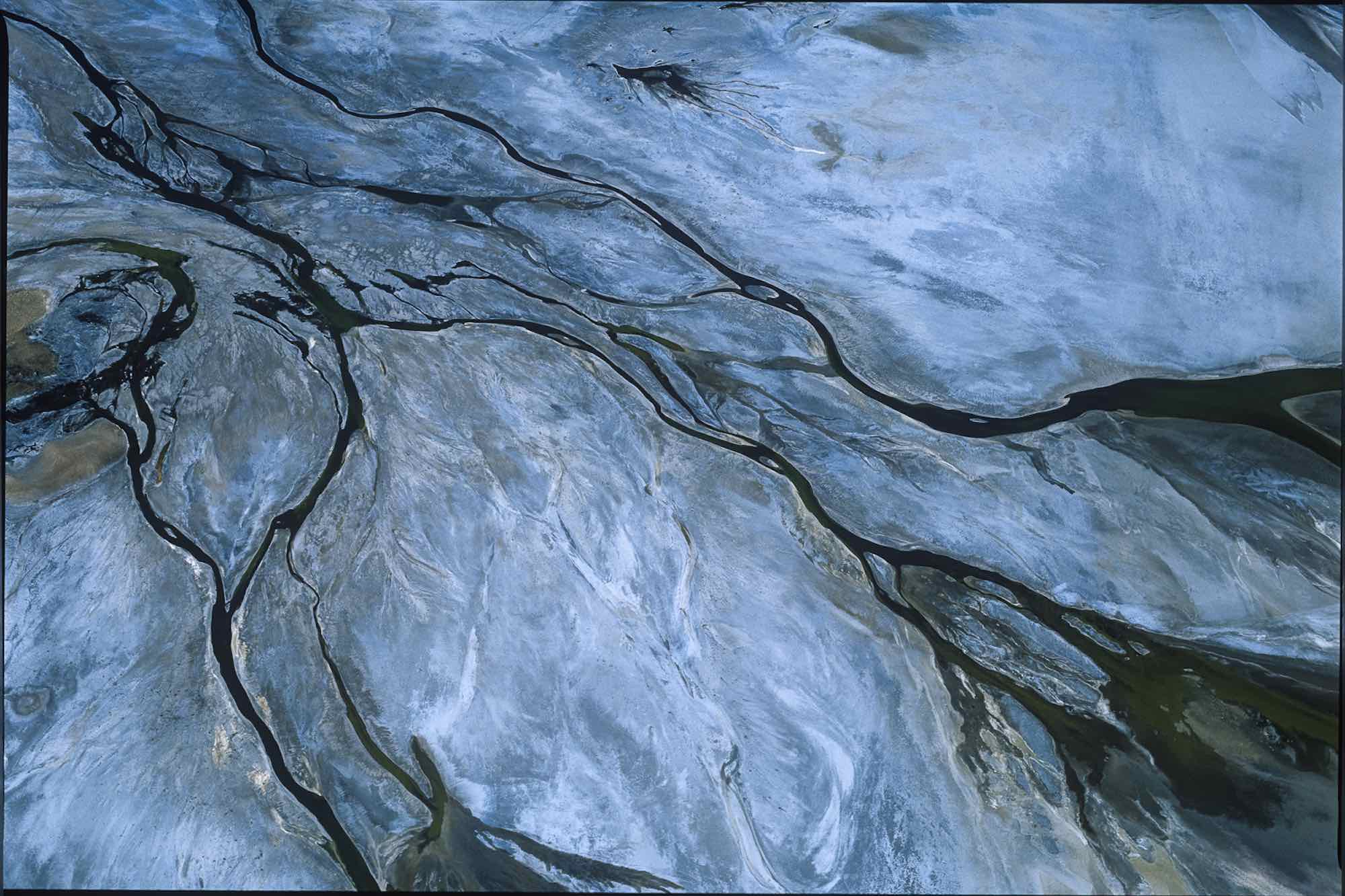 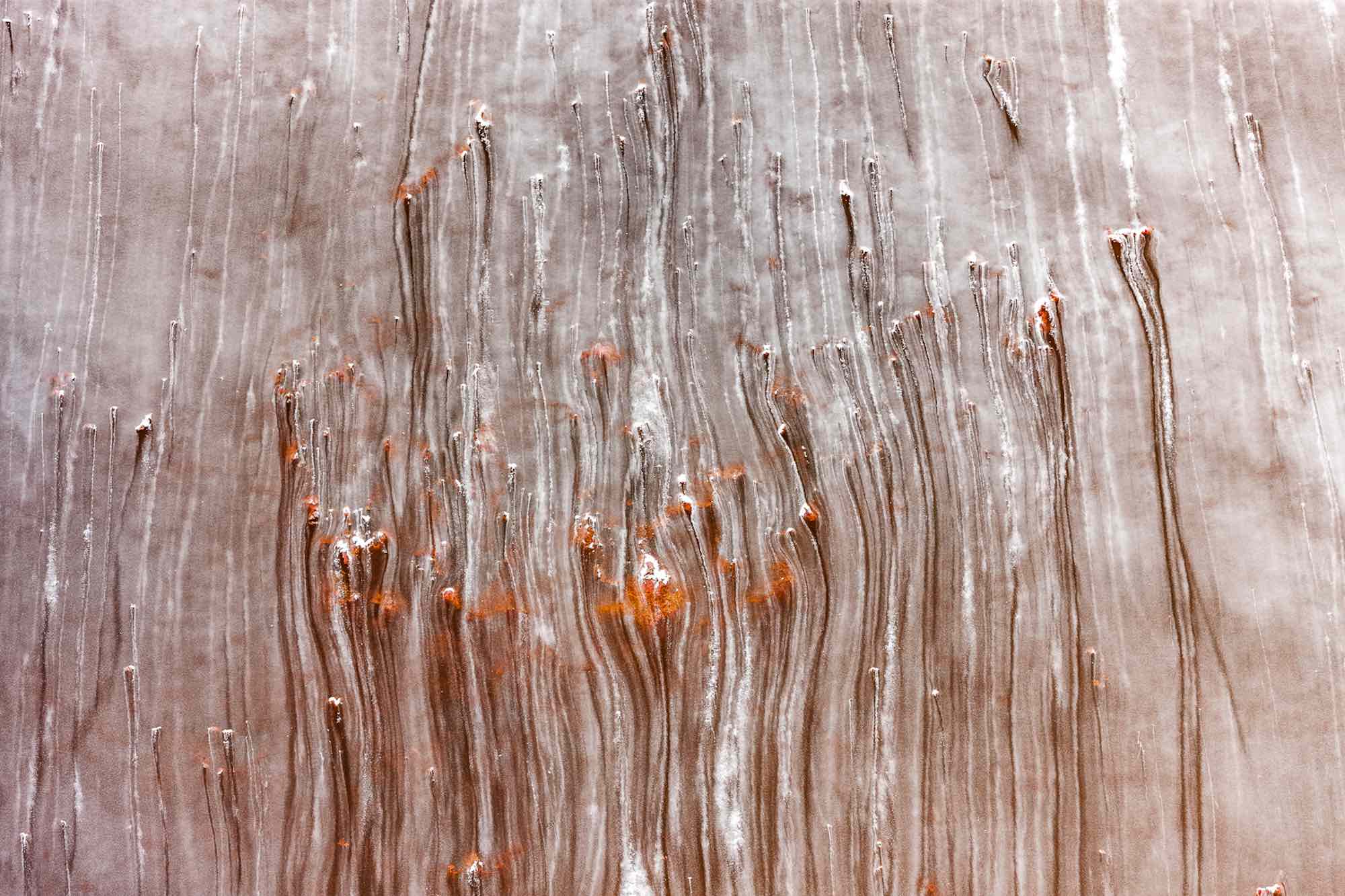 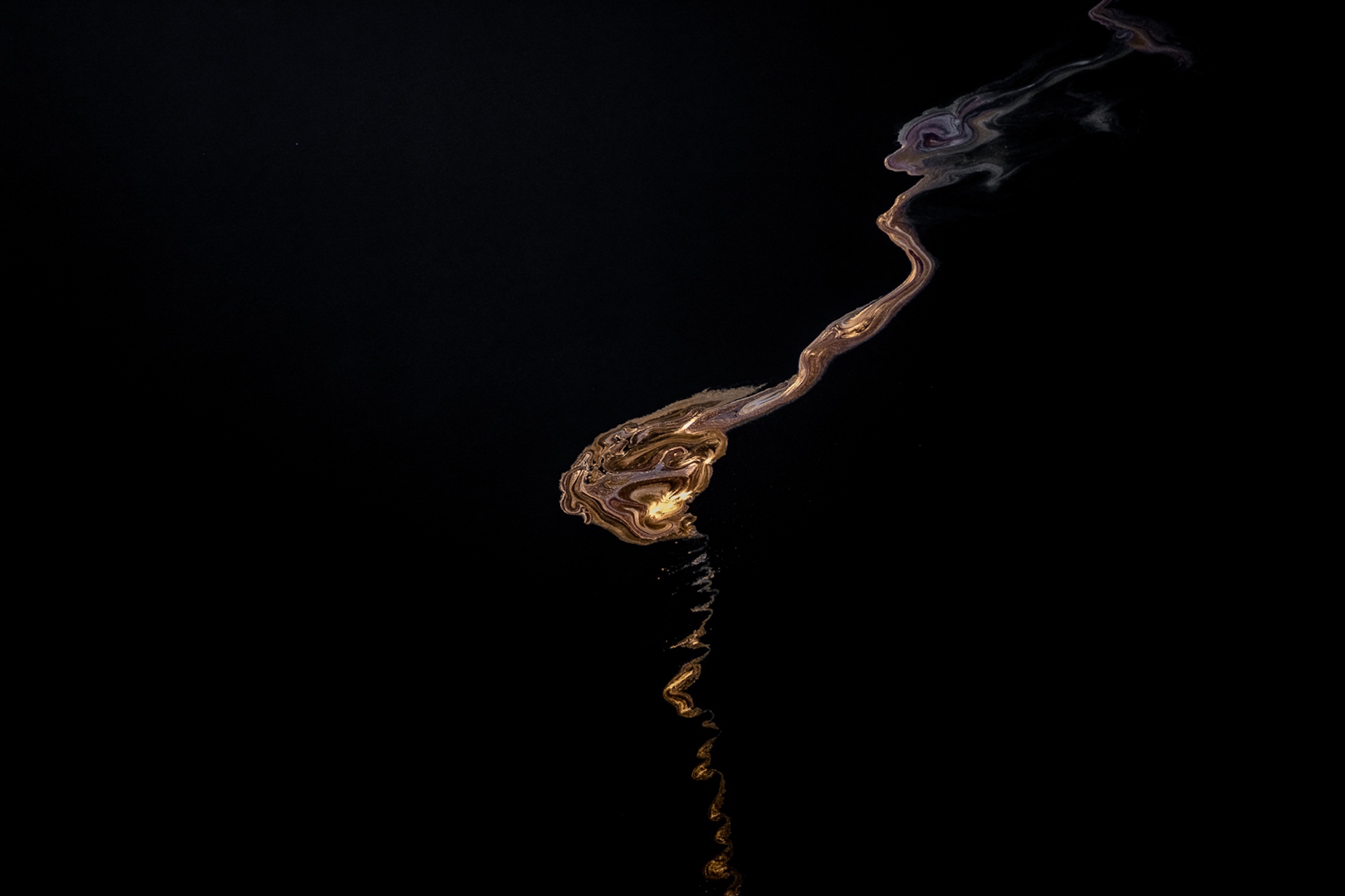 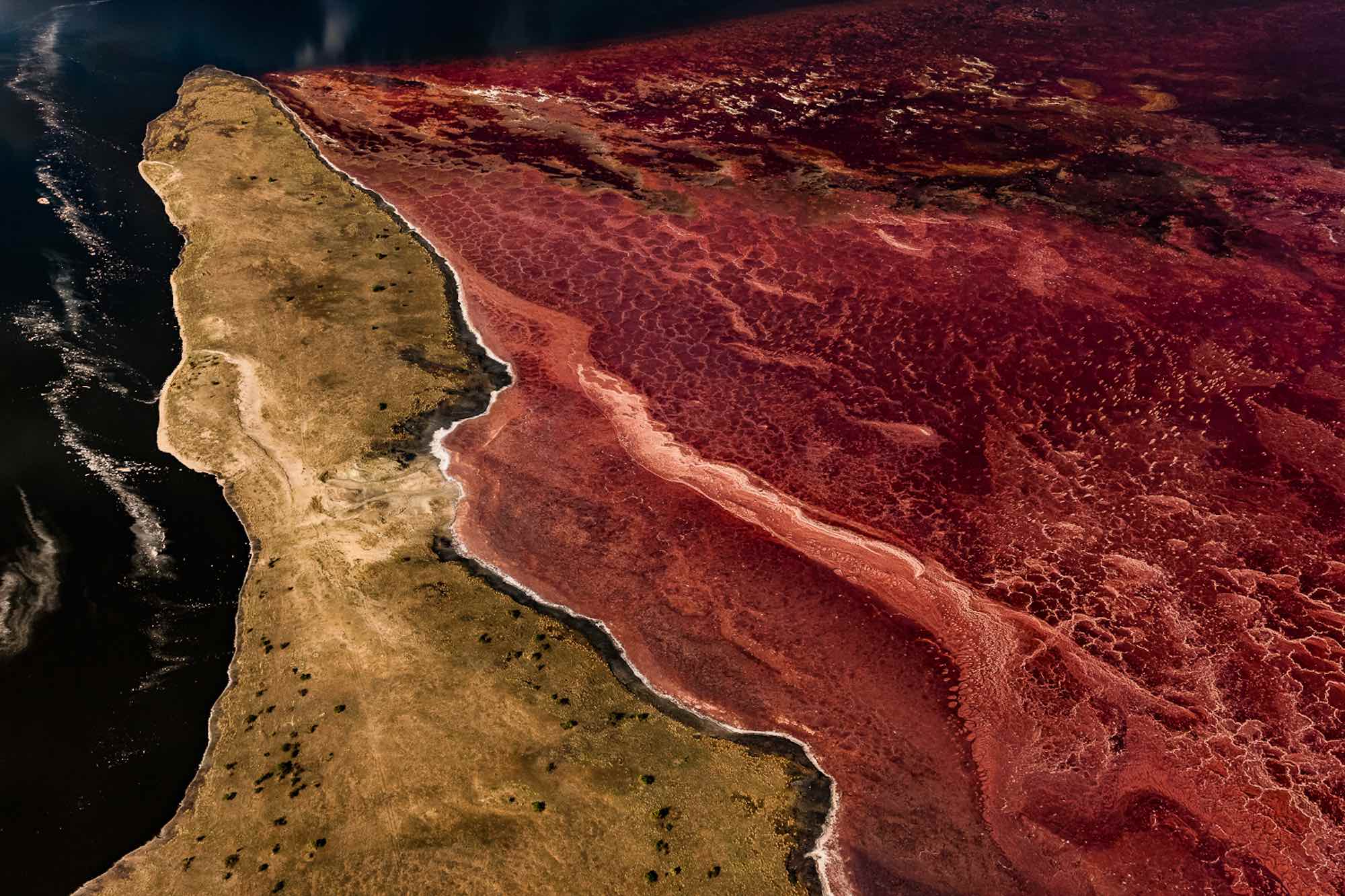 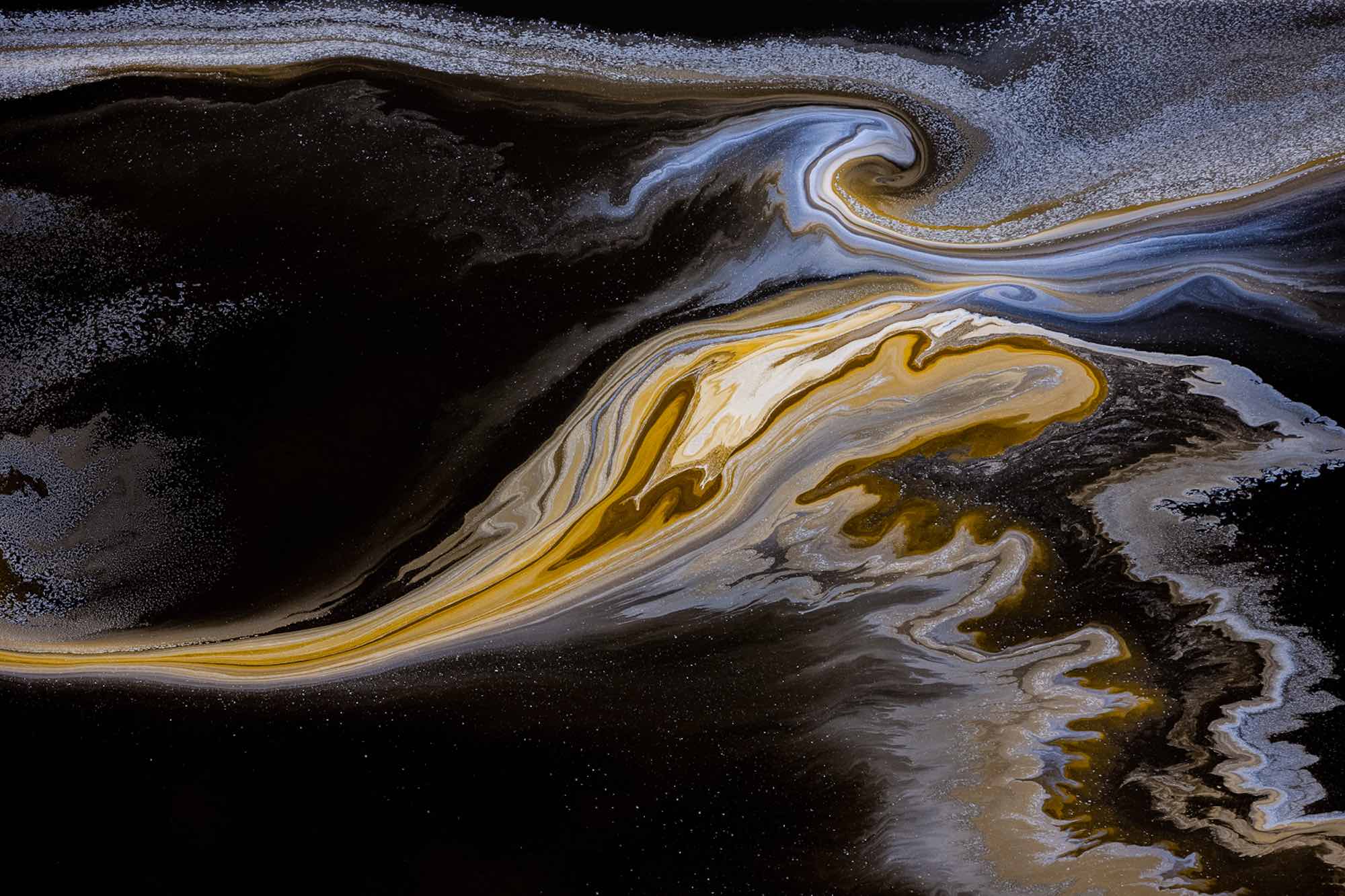 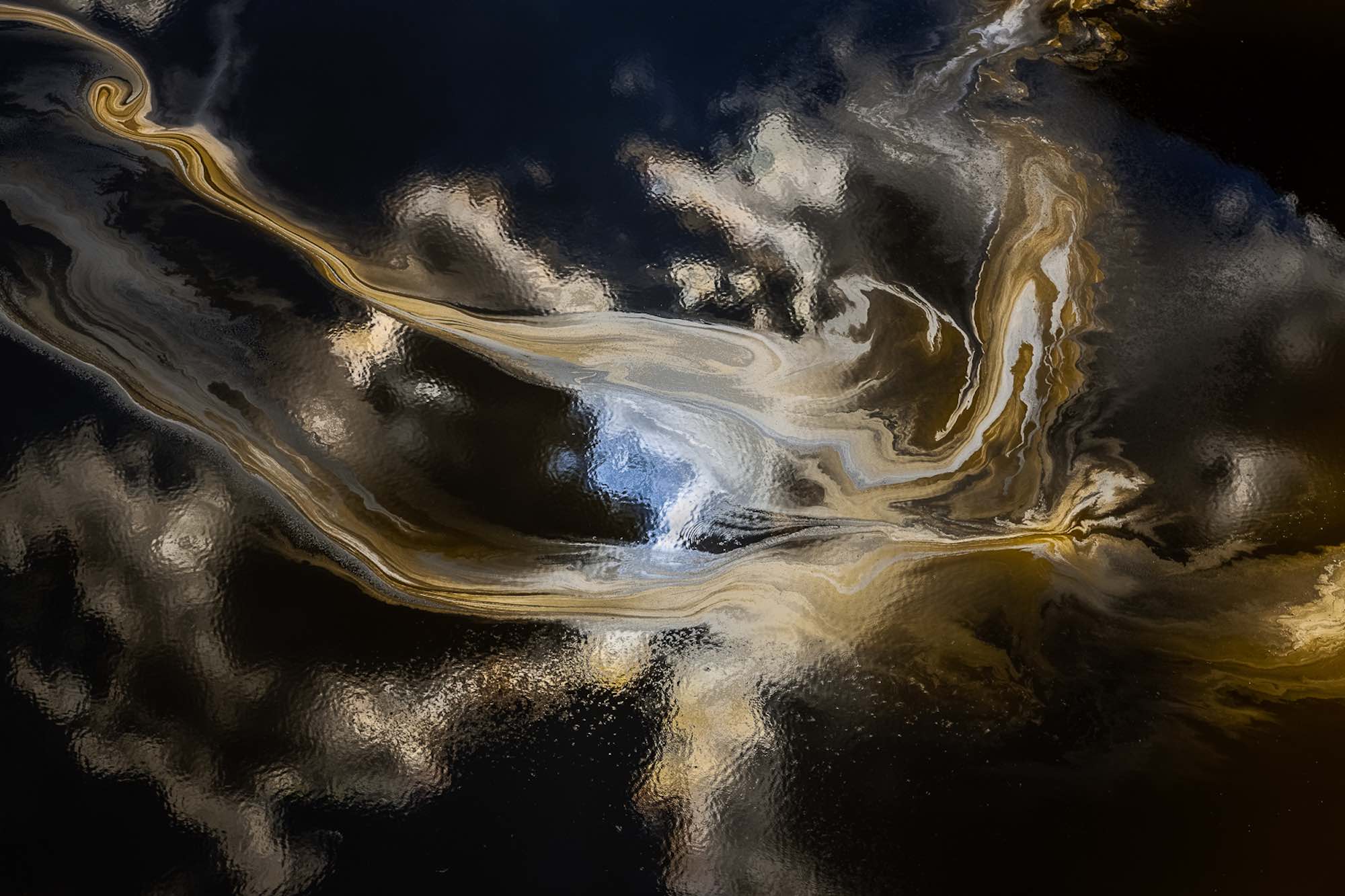 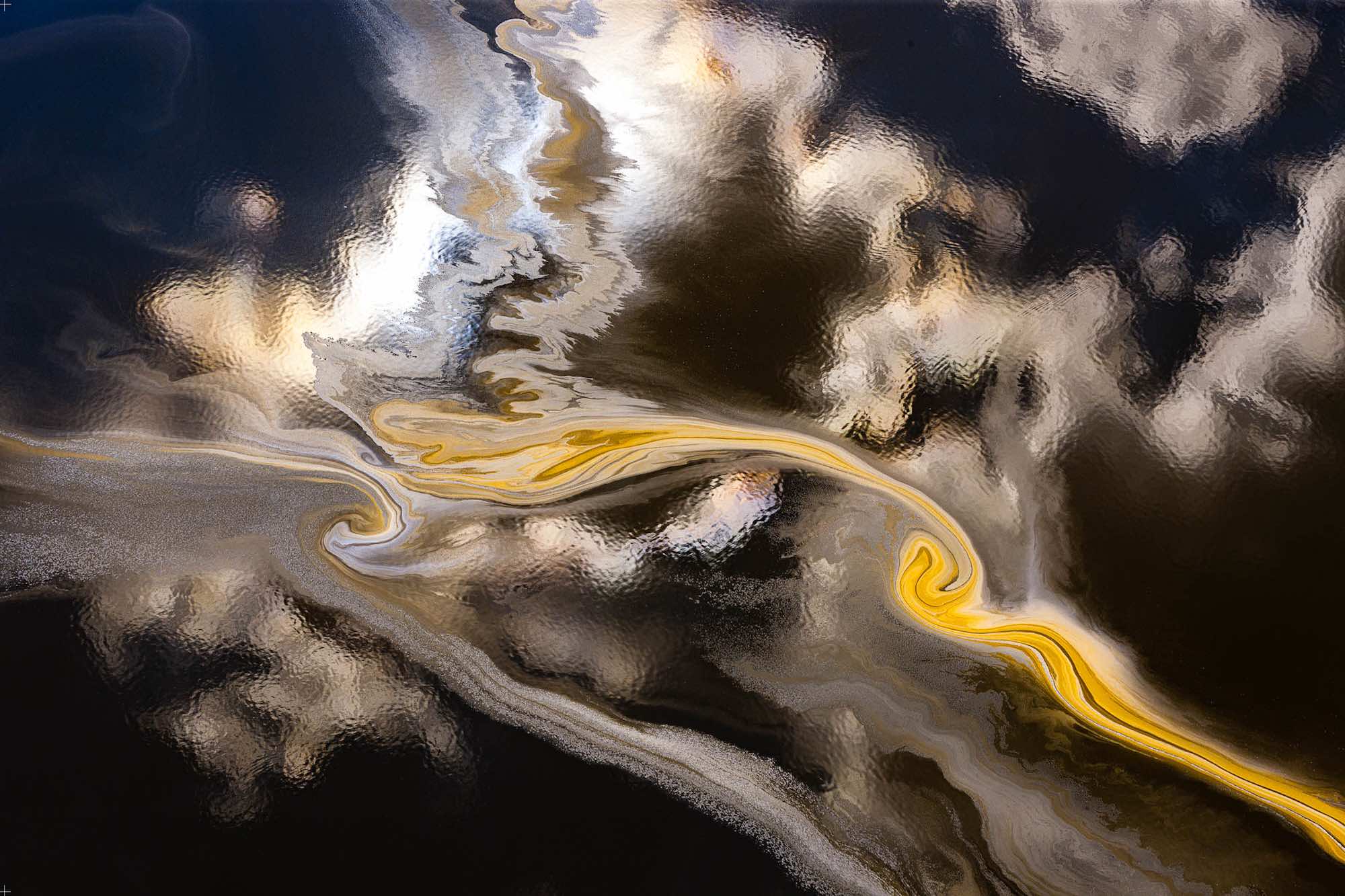 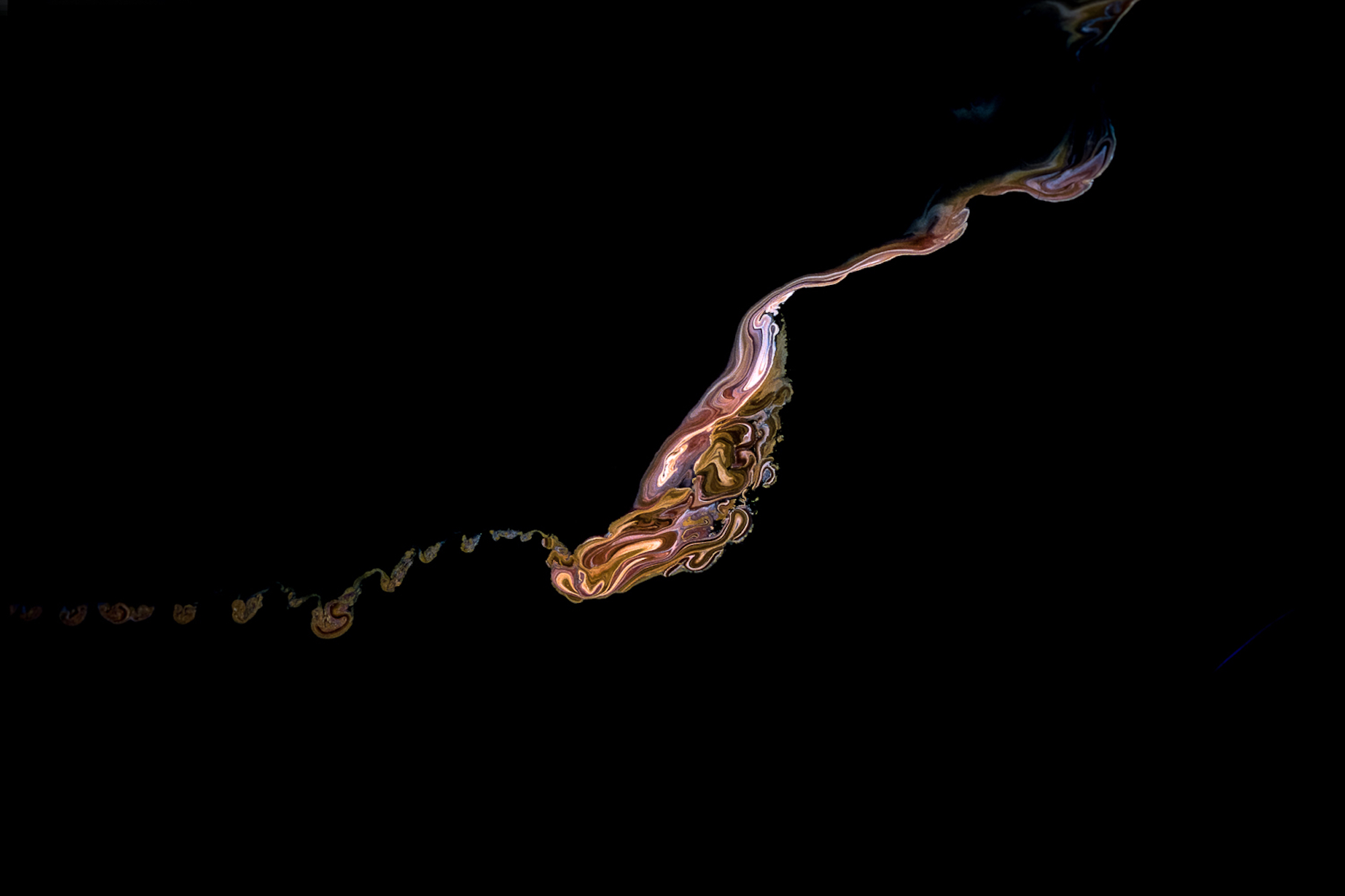