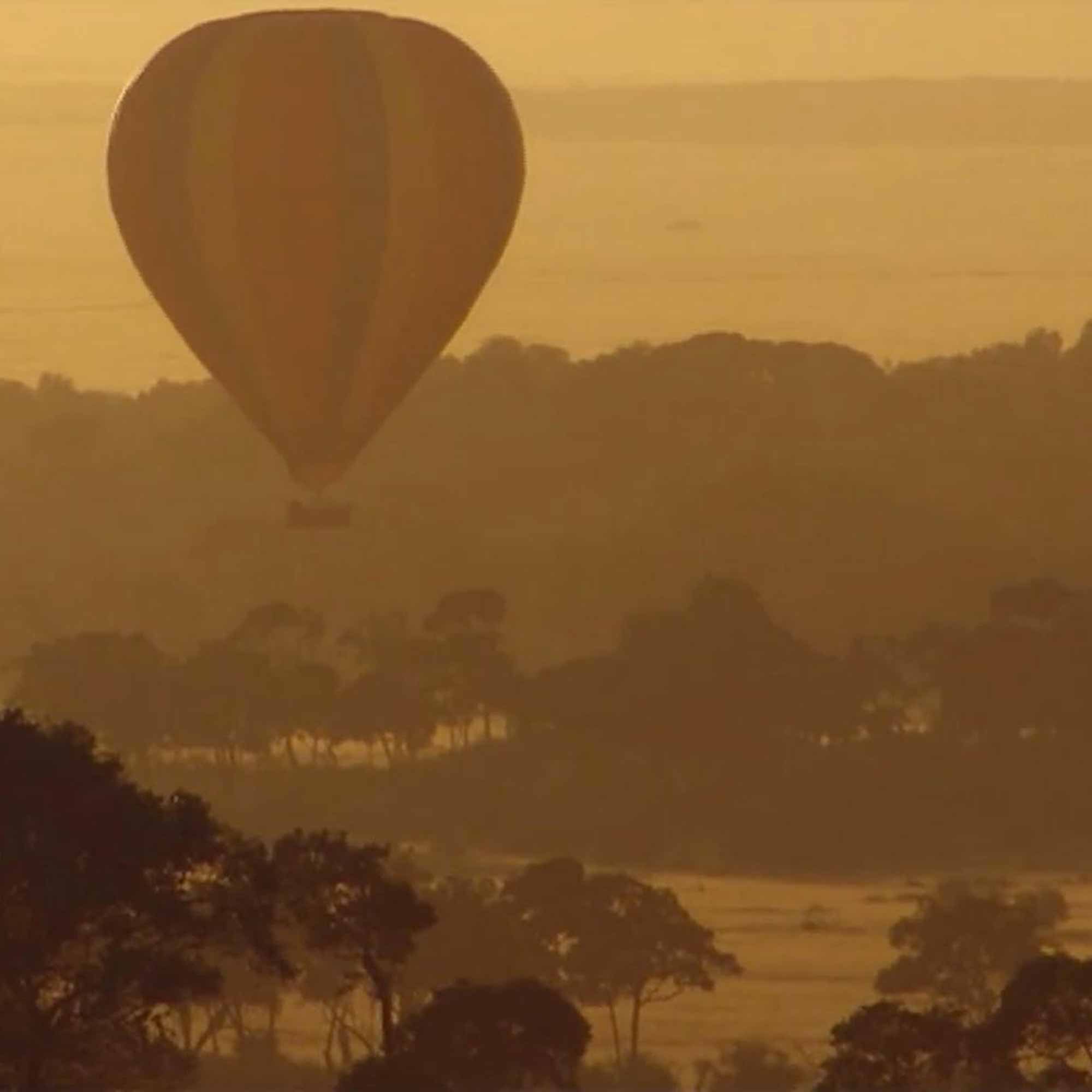 At this time Yann was living in Kenya with his wife Anne and her two young children.

Anne & Yann became friendly with the Maasai. They talked with them about animals, the life in their villages, their ceremonies.

« In 1978, we were camping on the banks of the Mara river and the Maasai women came each morning. They loved paging through our animal guides. »

The lions and the Maasai form part, for Westerners, of the African myth. Their pride, their independence and their courage, as well as their beauty, are sufficient reasons for this facination.

« When one is a beginner like I was, it is easy to take beautiful photos with the Maasai. Their movements, the painting on their bodies … it is enough just to press on the button. They were my first portraits. »

Yann Arthus-Bertrand photographed other memorable moments in the life of the savannah such as the migration of the gnus. More than two million animals in movement in a single herd, eternally in search of new pastures. 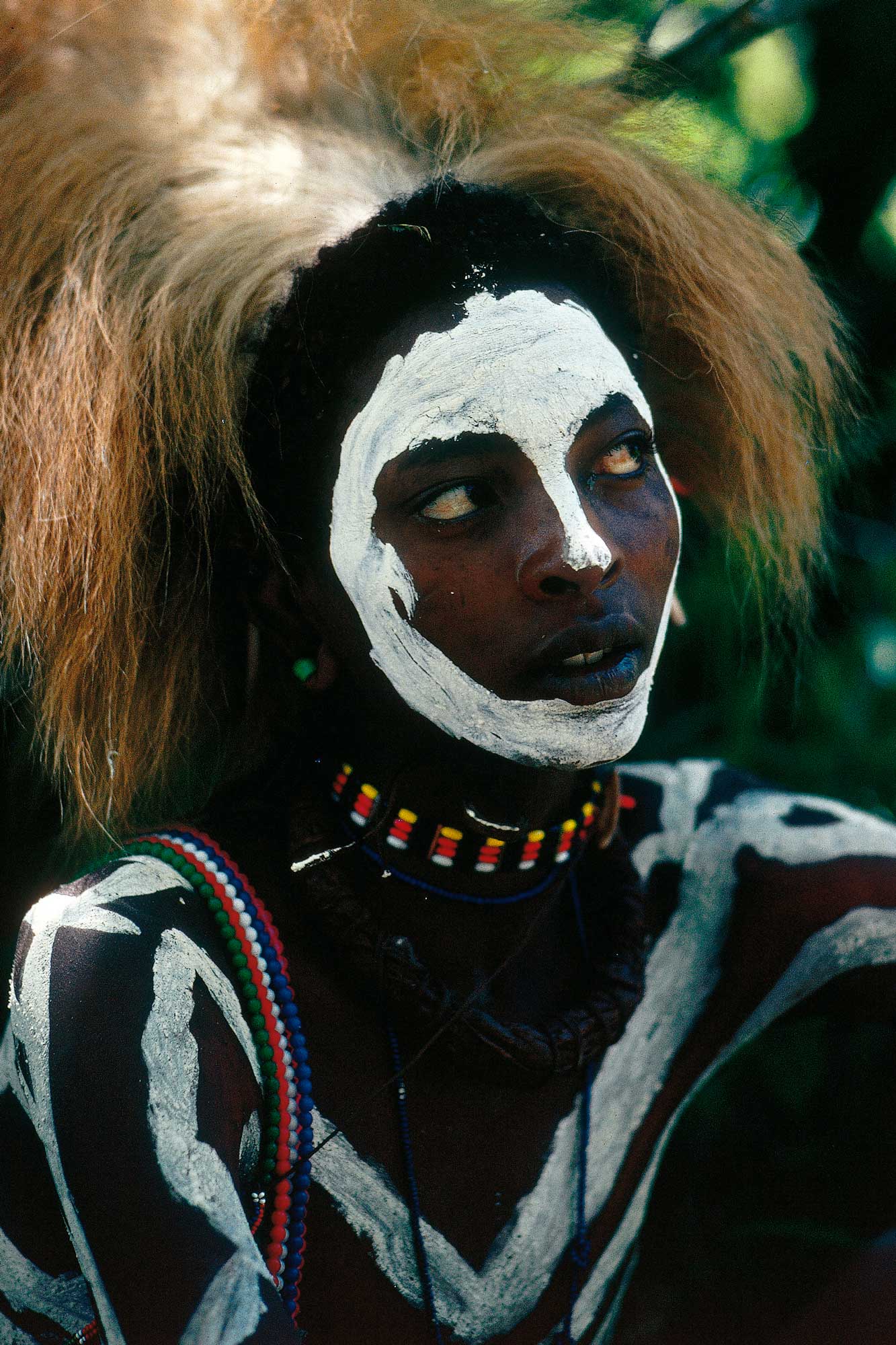