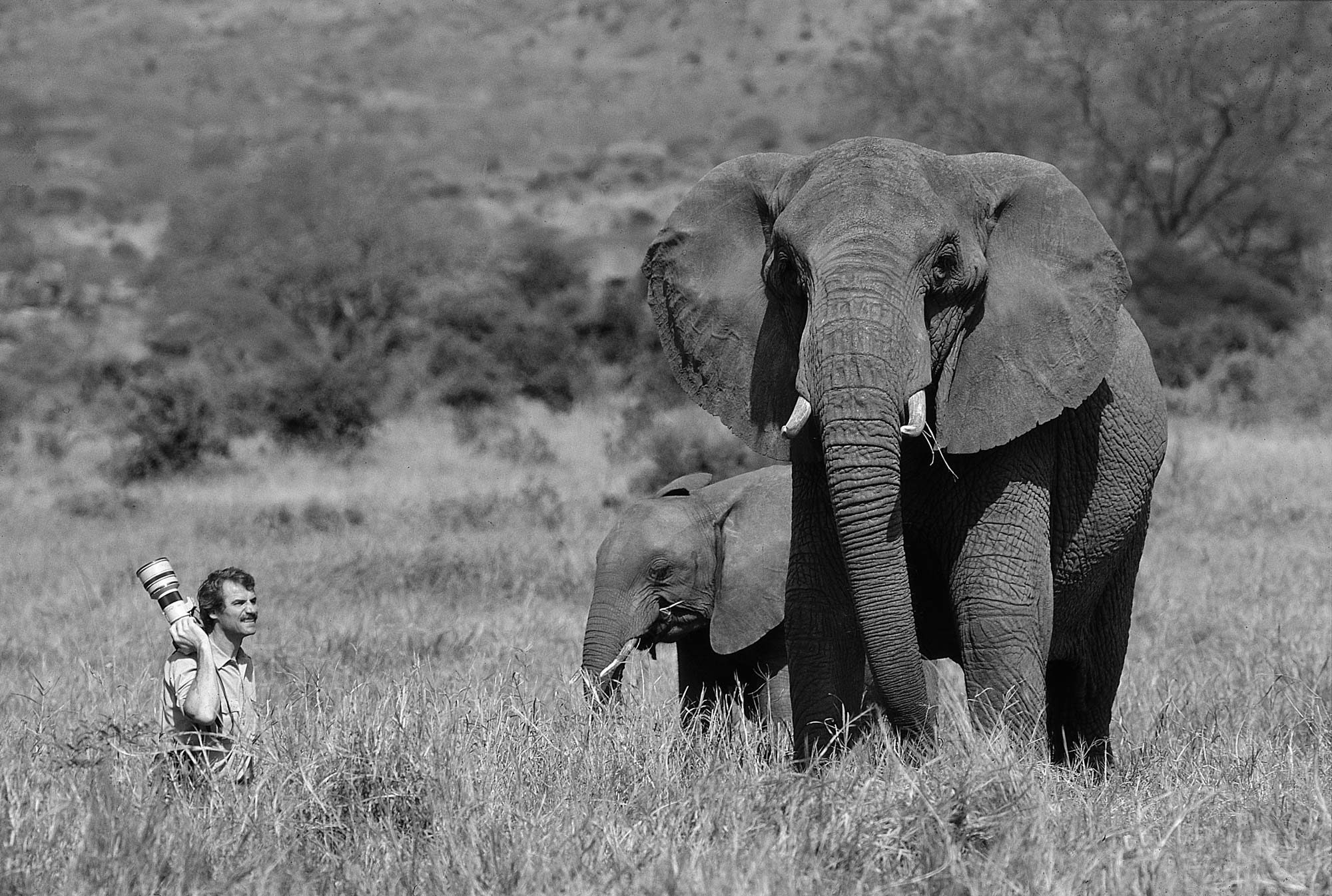 The decade following the years he lived in Kenya was marked by a succession of subjects in tempo with the fast-paced 1980s.

In 1982, for the first time, Yann Arthus-Bertrand covered the Paris-Dakar Race.
“The Paris-Dakar was a human adventure. It introduced many Westerners to a little-known and often neglected Africa.”

This disproportion, these extremely courageous men, the myth of this race could not leave Yann indifferent.

At that time he learnt a lot, confronted the competition with the other photographers and worked under extreme conditions.

But his years studying the Lions in Kenya proved to be an asset …
“There isn’t a very great difference between photographing a motobike crossing a ford or wild animals hunting in the bush. Everything is in the instant.”

Yann Arthus-Bertrand quickly distinguished himself from his competitors, notably through being one of the first to use a very large telephoto lens creating innovative images. In addition, the actors in the race and its environment interested him more than the race itself.

In parallel, Yann covered other important sporting events, the Roland-Garros tennis tournament, the Tour de France, and began working on more personal subjects such as « The Stag » or « Kenya from the Air ». 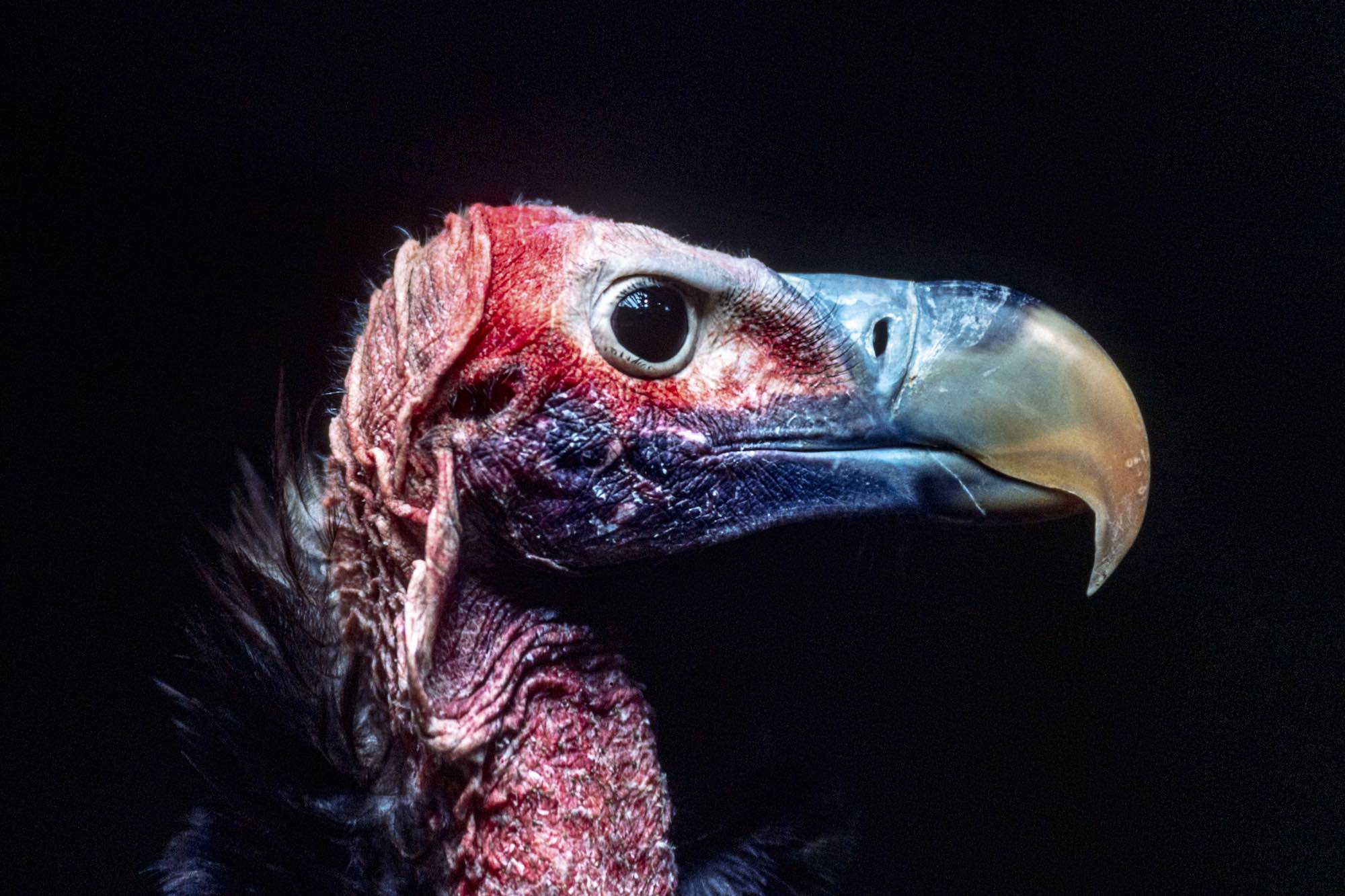 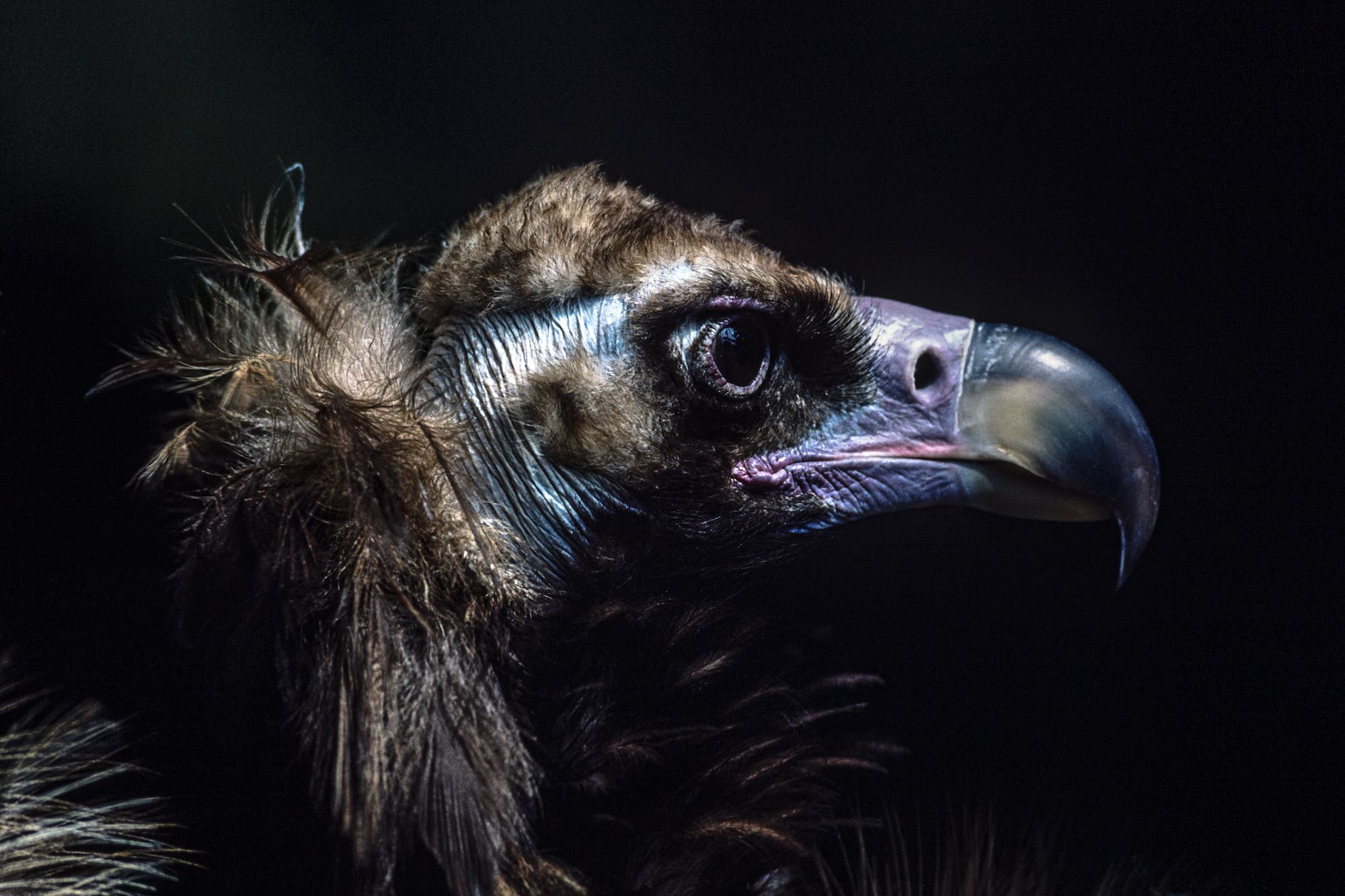 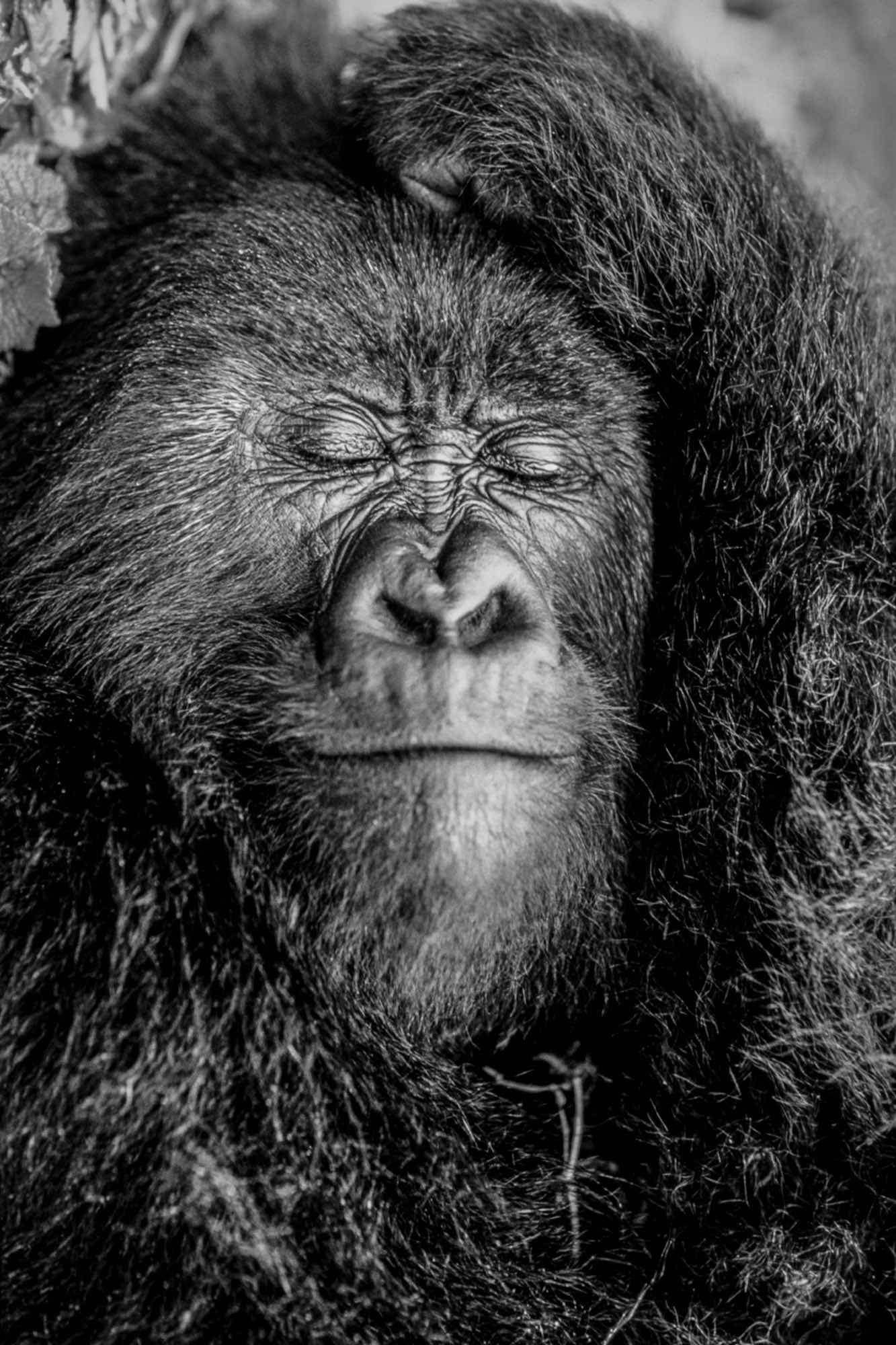