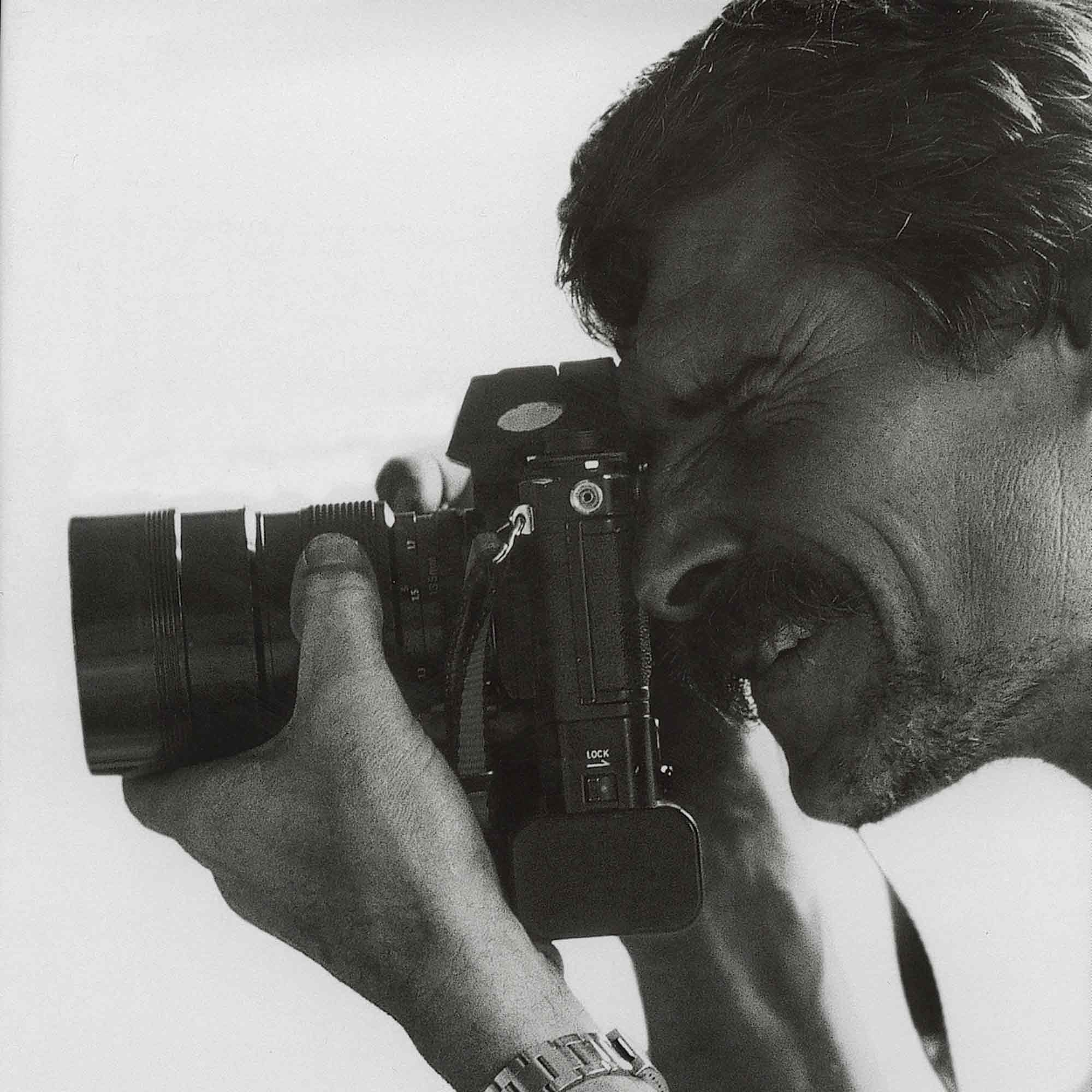 At the end of the 1980s, years which were punctuated by international sporting competions and the hyper-active life of a photographer at that time, Yann Arthus-Bertrand felt the need to take a different direction in his work; “Being a photographer is not very complicated. What is difficult is to construct something out of this facility.”

Yann turned therefore to subjects which were closer to his personal sensitivities and in particular, to the link between man and animal. This approach subsequently led him quite naturally towards his environment : the Earth.

From the beginning of the 1990s, Yann Artus-Bertrand began to meet breeders and animals at the Agricultural Salon in Paris and in many other places around the world.

In 1991 he created « Altitude », the first press agency and bank of aerial photographic images. This led him to envisage an overwhelmingly ambitious project ; undertake a comprehensive photographic inventory of the planet for the year 2000 millenium change.

It was in 1994, with patronage from Unesco, that the dream became reality and wheels where put into motion which enabled him to complete his grand project, one which brought him worldwide fame ; « The Earth from Above ». 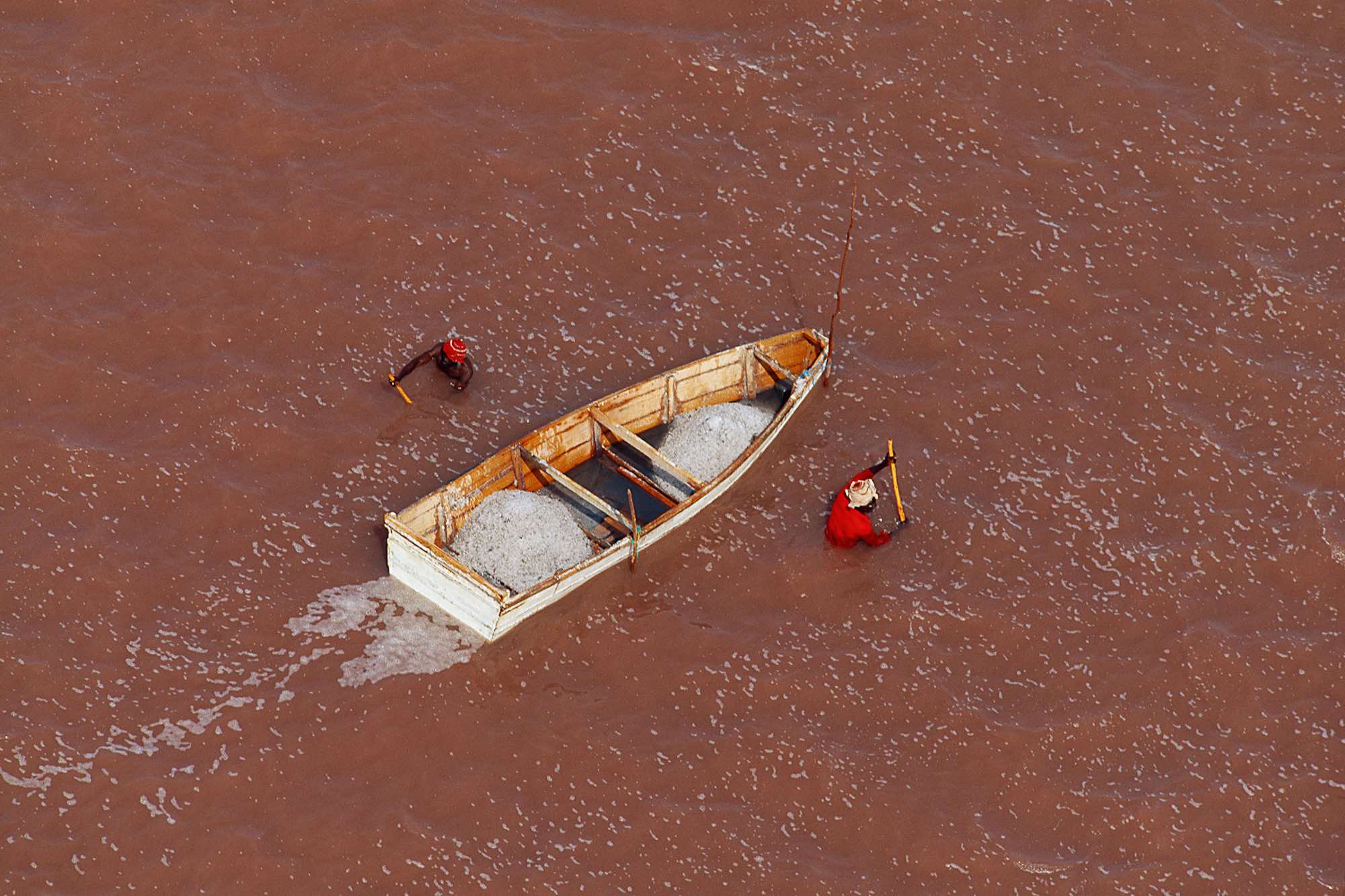 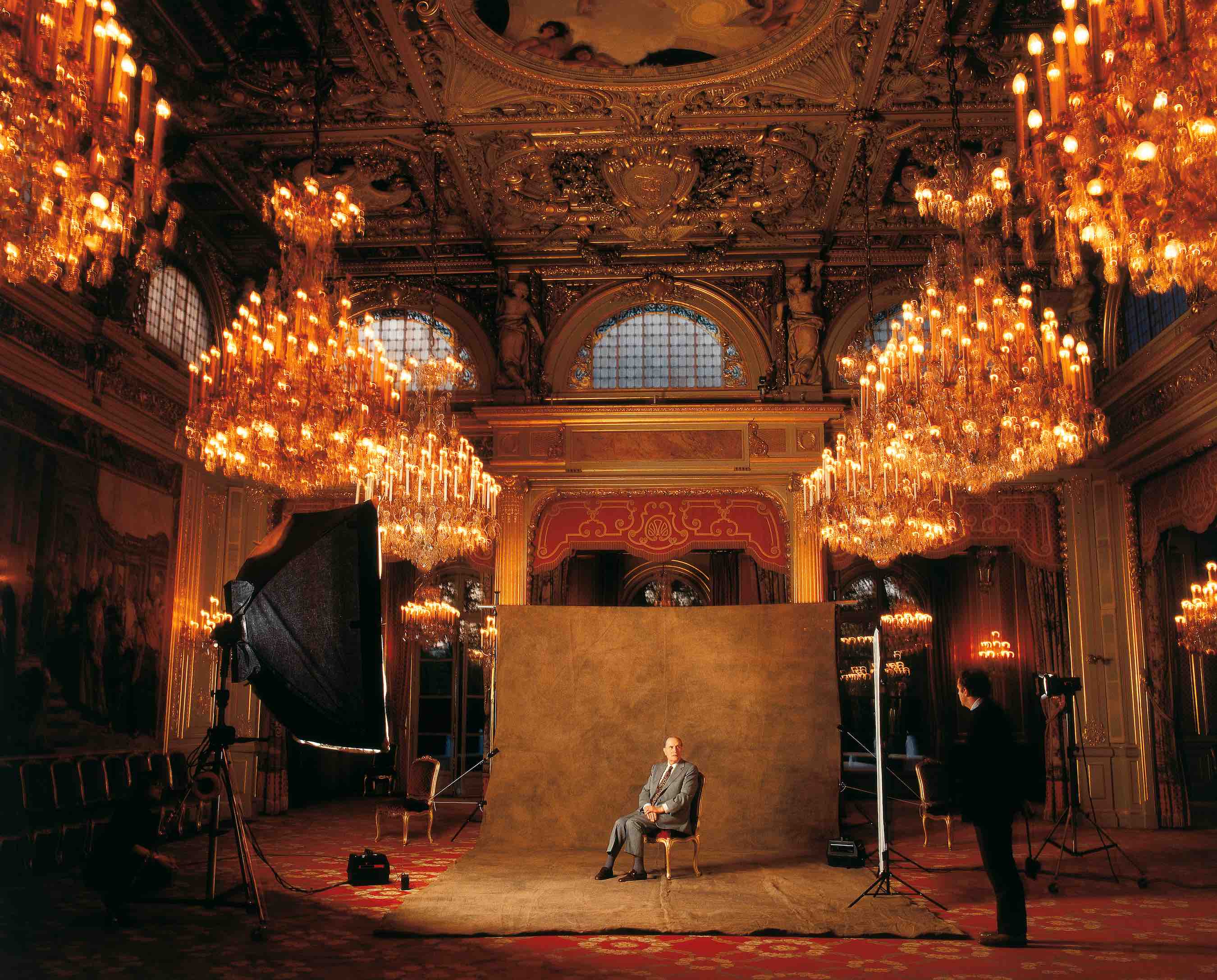 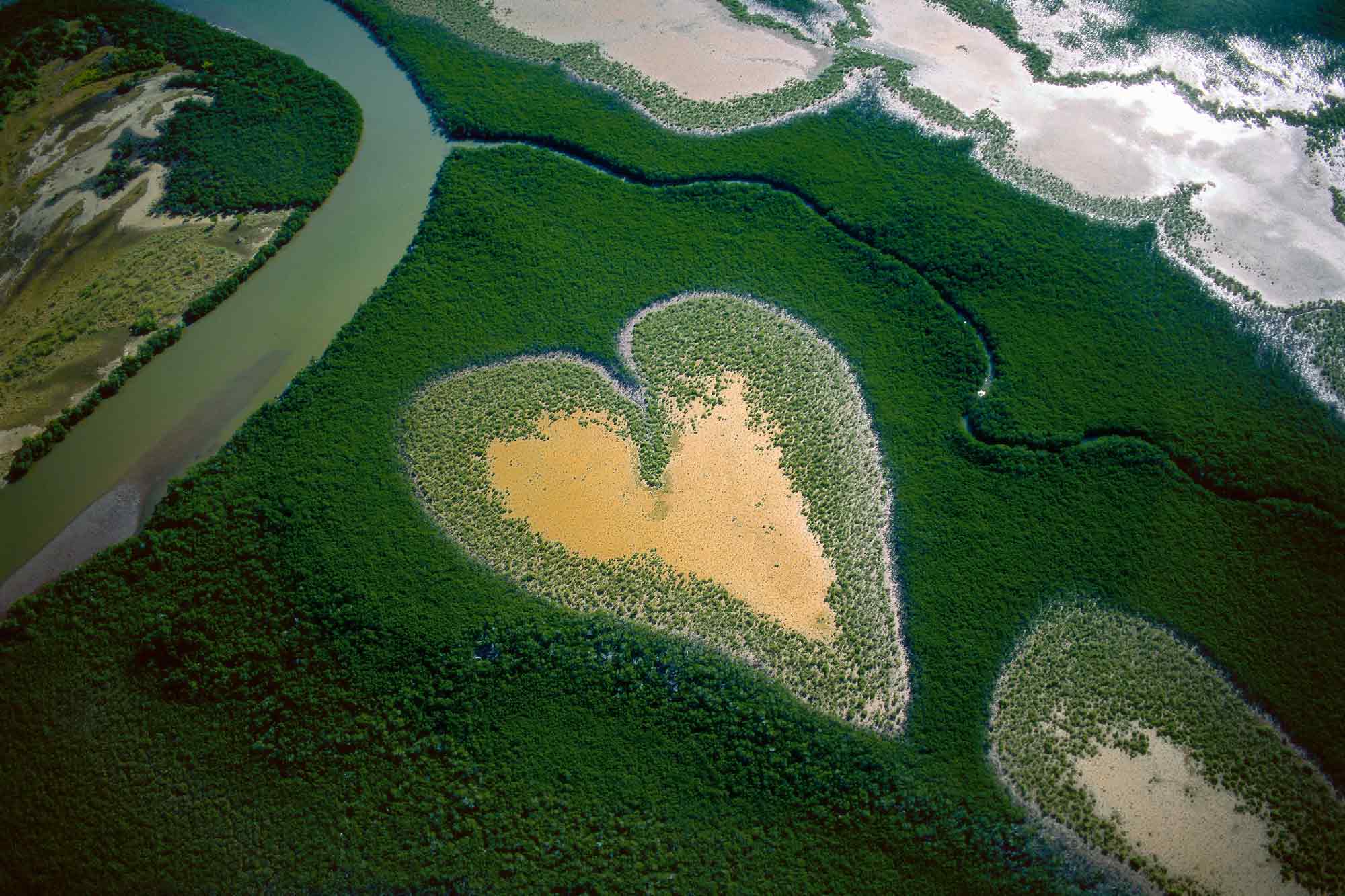