Yann Arthus-Bertrand was the first photographer to exhibit his work out of doors and free of charge in public venues.  Highly innovative, the first outdoor exhibition “The Earth from the Air” was presented on the railings around the Luxembourg Gardens in Paris in 2000.  Since then it has travelled to more than 170 towns on all the continents and has been seen by several million people..

These exhibitions are always shown in places which are public and popular, out of doors or in the interior, with access free of charge.  They are presented, on average, for two months.

A true appeal to raise collective awareness of the state of the planet.

EXHIBITIONS « THE EARTH FROM ABOVE » 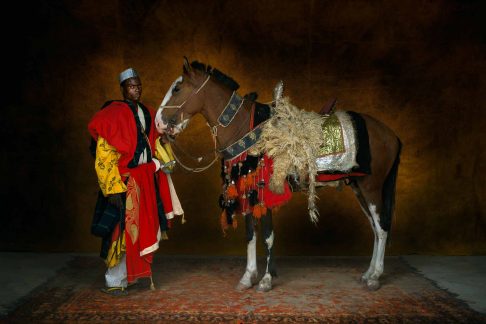