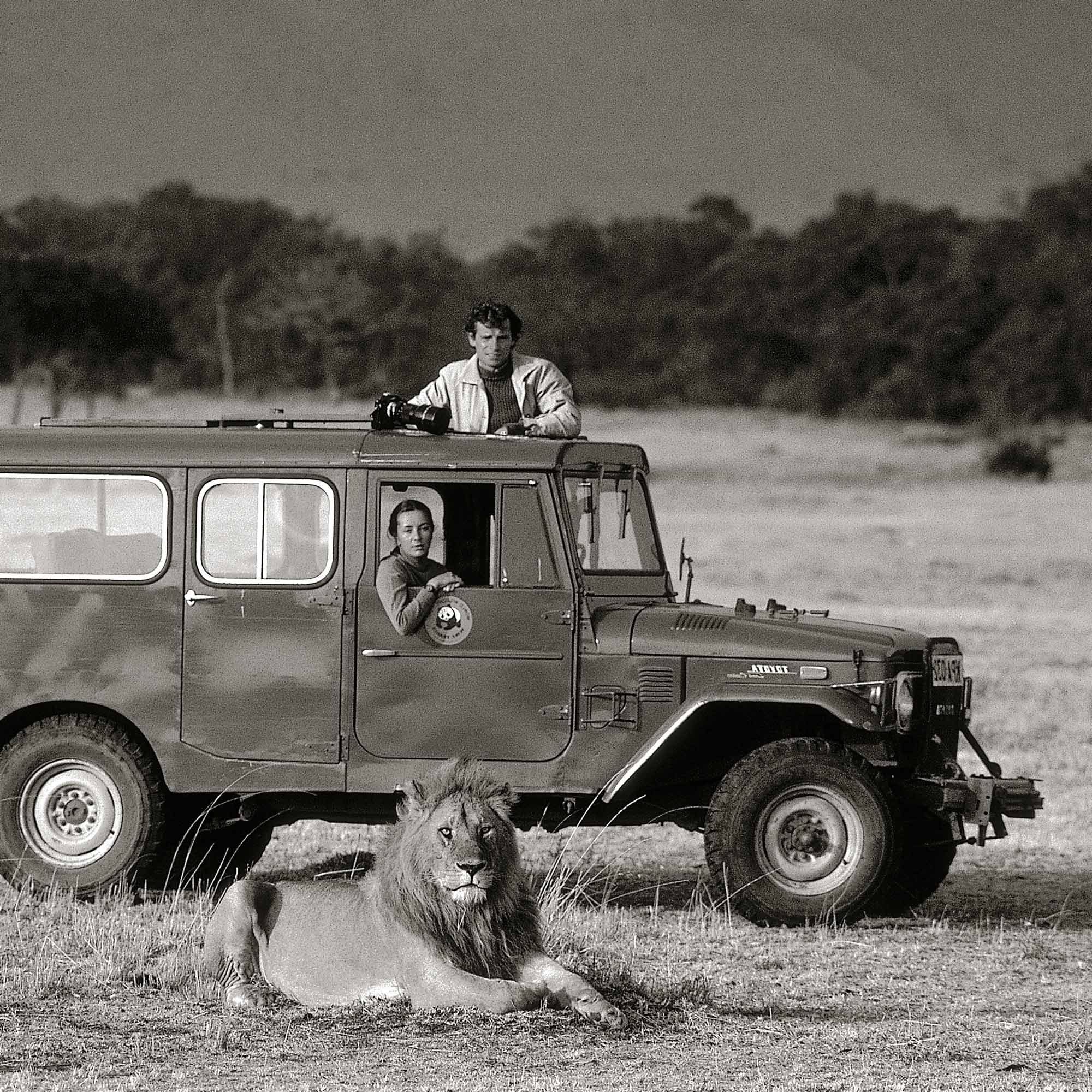 After having spent years on the Saint-Augustin estate in France establishing an animal park while at the same time following the different stories about his heros, Diane Fossey, George Adamson, or Jane Goodall, Yann Arthus-Bertrand dreamed of going to study, in the field, the animals he had come to know in captivity, such as the lion.

It was then that Yann met his wife, Anne who had two young children. The four of them packed up and went to live in Kenya.

For the first time in his existence, Yann felt himself to be in his true element. His destiny was on the move. These three happy year spent living in a house made of bamboo and studying the Lions are among the happiest in his life.
Each day, the couple set off to search for big cats. « We did not possess collar transmitters. Finding the lions sometimes proved impossible. »

“The house was situated in the center of the Masai Mara nature reserve. It attracted a large number of animals. Baboons were regular visitors and wee had to leave the radio on to keep them away; they once stole a day’s work by unwinding my exposed film.
But it was brilliant: elephants and rhinoceros would take their baths in front of the house.
The very first day, a couple of lions were mating as we arrived and we had to wait twenty-four hours before we could move in.” 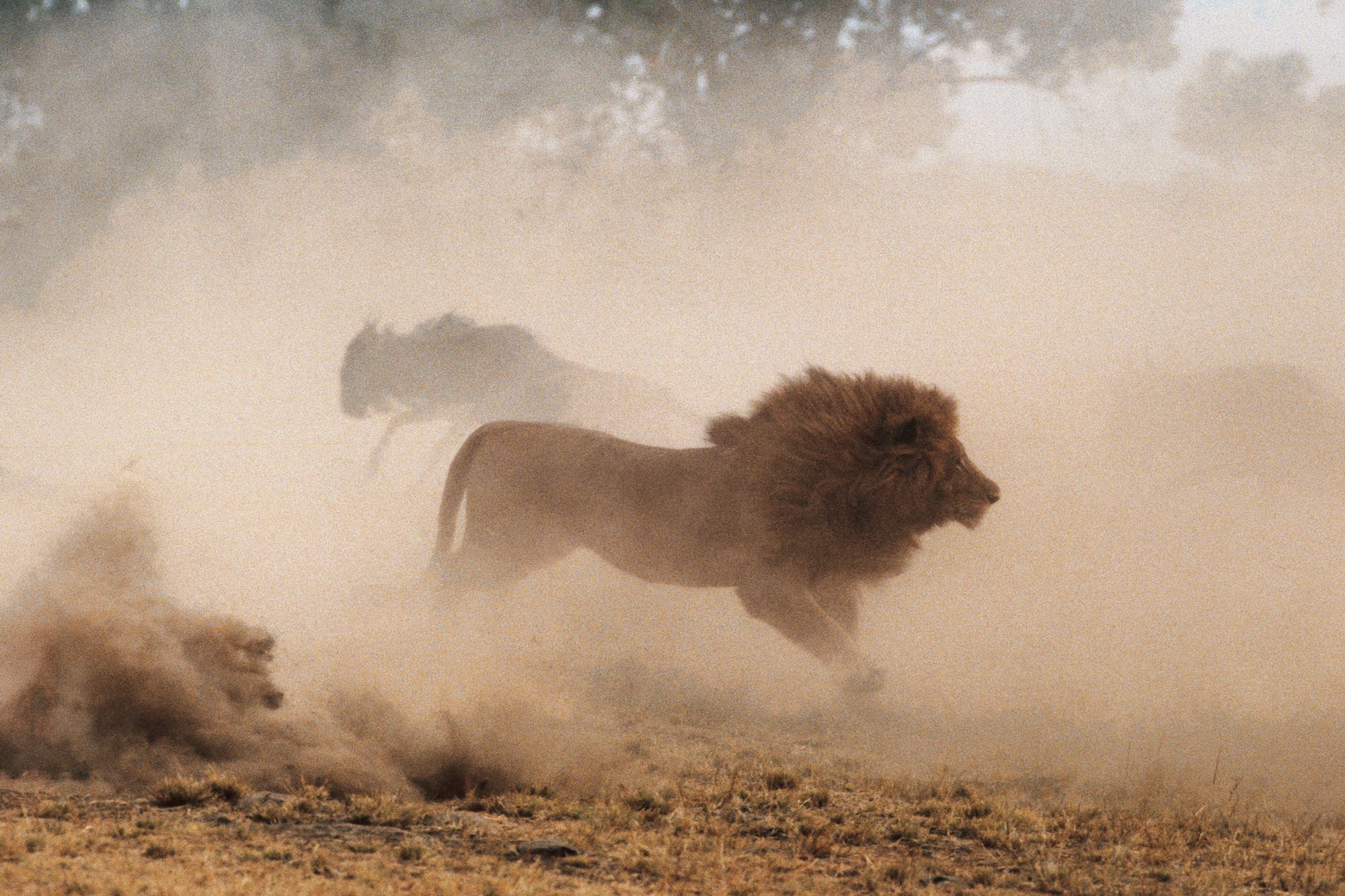 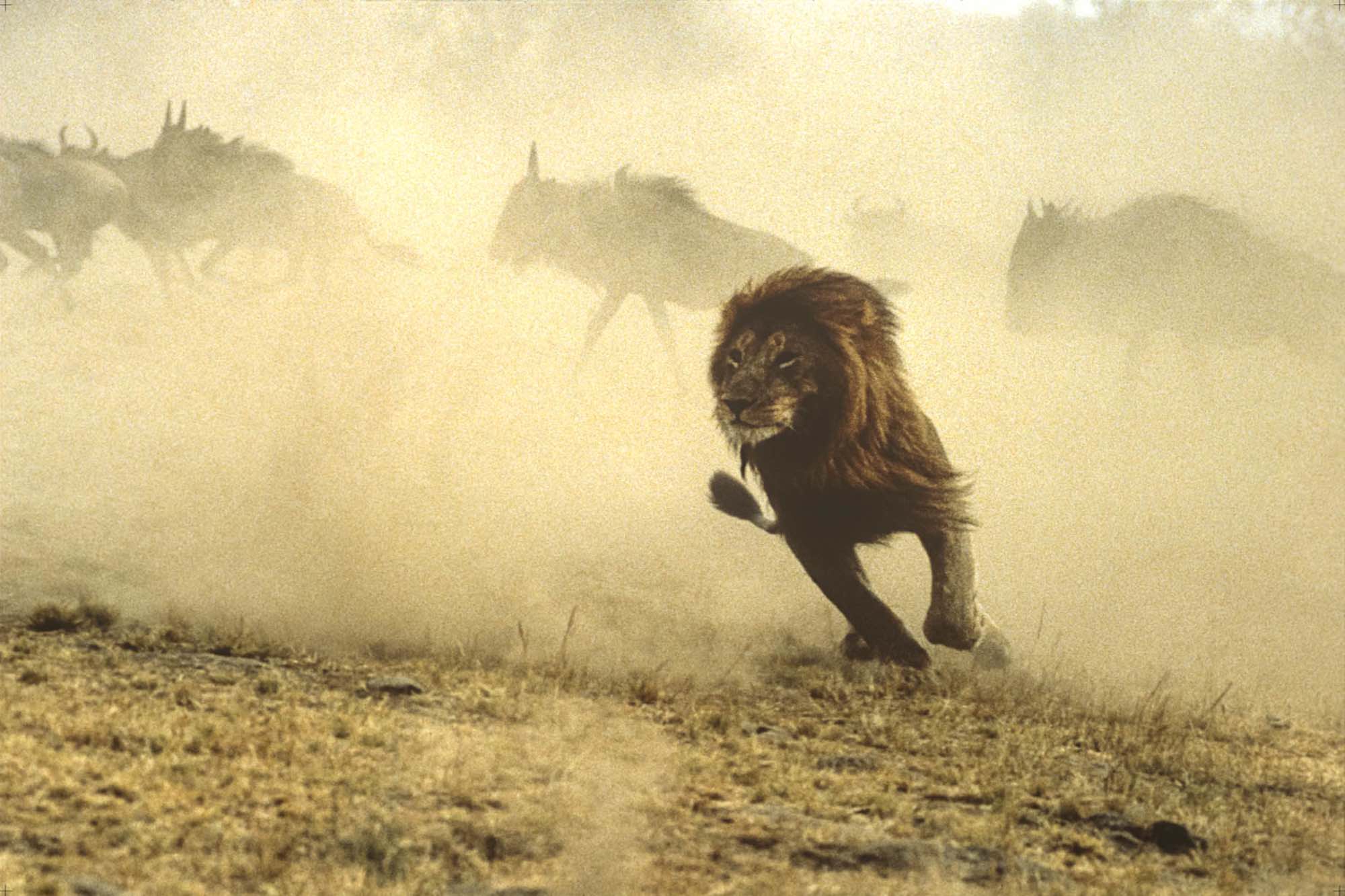 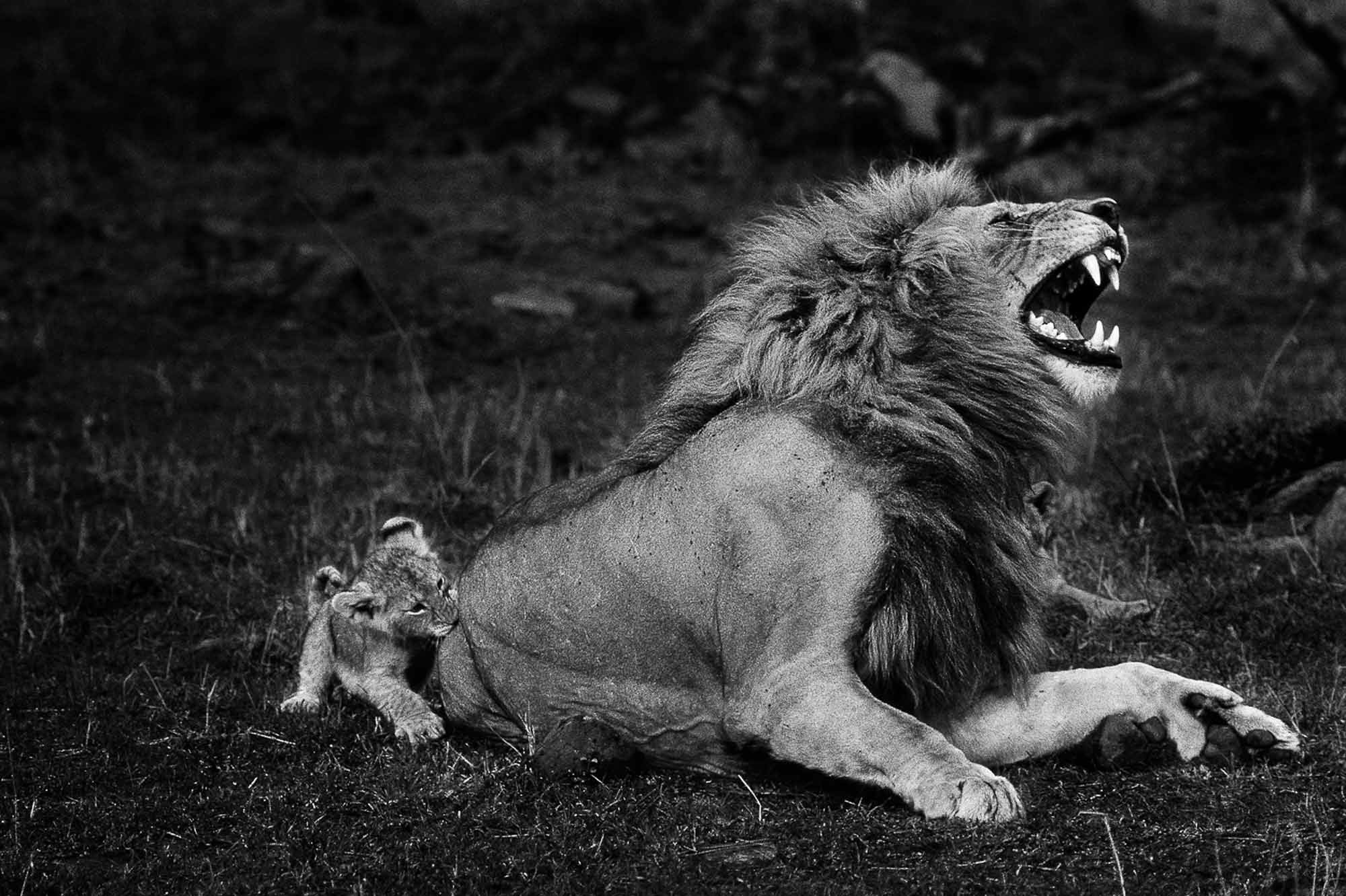 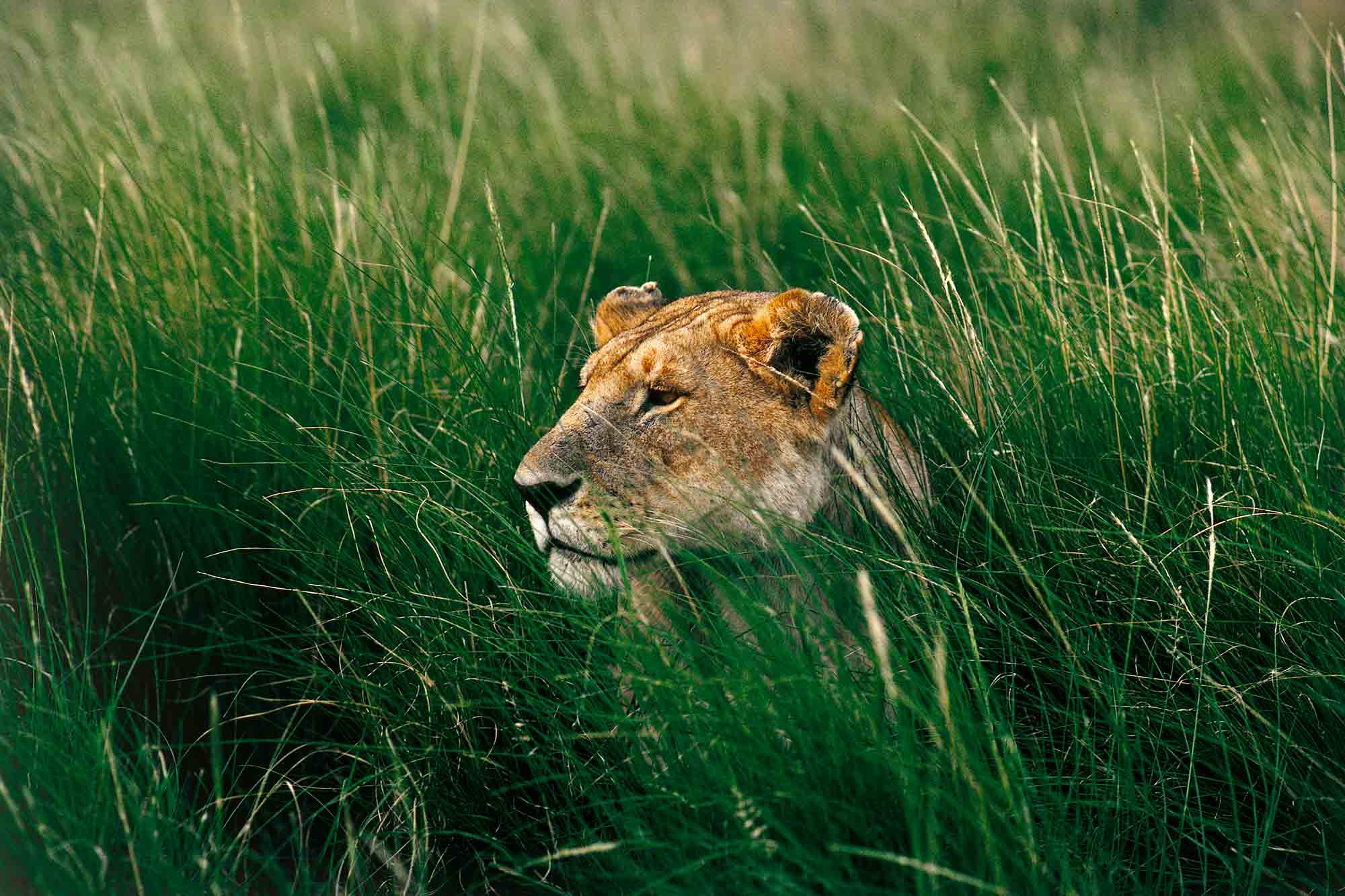